Linden Comansa and BKL team up for Bauma 2016 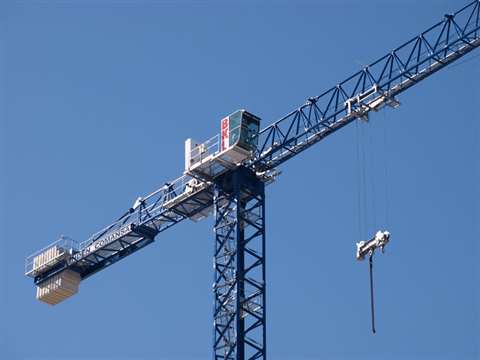 The construction machinery trade show is the largest in the world and will be held in Munich, Germany, from 11 to 17 April 2016.

Alberto Munárriz, Linden Comansa CEO, said, “Exhibiting with BKL in 2013 brought more business to both companies while our partnership grew stronger, so teaming up again for 2016 was a wise and easy decision.” 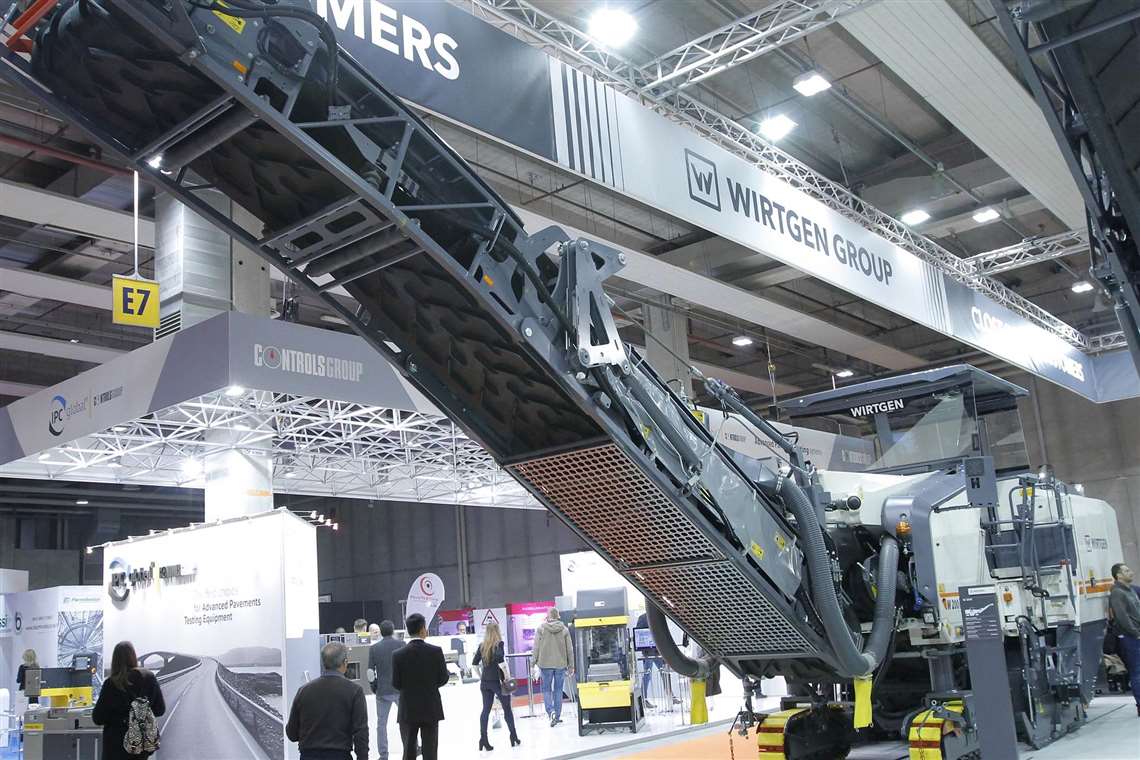