The state-owned construction equipment manufacturer – which recently abandoned its US$ 3.4 billion attempt to take over US cranemaker Terex – said there has been no significant improvement in the market demand in China’s construction machinery.

Zoomlion did, however, state that its activities in emerging sectors of agricultural machinery and environmental industry were seeing increased turnover, and that its operating cash flow was also improving.

The company further explained the results by stating it was currently instituting a programme to transform its regional marketing model in the construction machinery sector, thereby enhancing operating efficiency and reducing labour costs; it said this was also having an impact on current figures.

Zoomlion’s ongoing streamlining of personnel is also adding to its costs, due to loss of earnings compensation, but the company states these costs will be significantly reduced in the second half of the year. 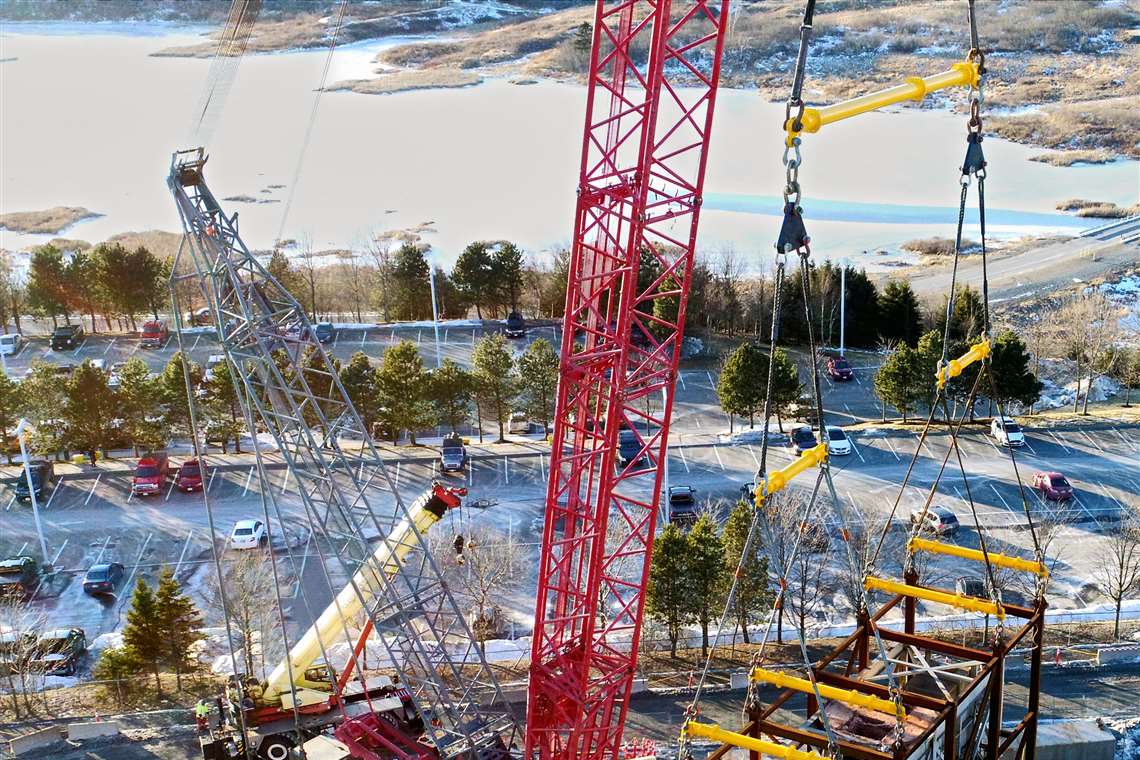