Rental Equipment Investment Corp (REIC) will open a new depot in Utah, US, entering into its 7th state since it launched in 2014. 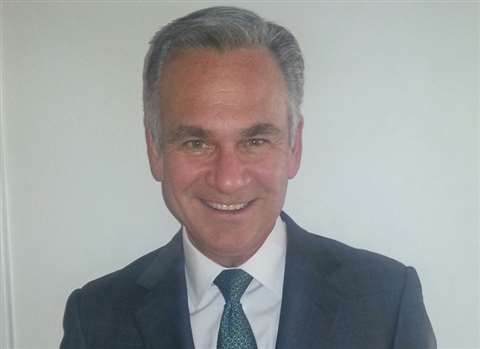 The company’s latest move will mean a 26th location across the US. It has made eight acquisitions in three-and-a-half years, its latest announced in January this year when it took control of Excavator Rental Services (ERS).

REIC is an equipment rental holding company led by former Neff Corp CEO Kevin Fitzgerald and other private investors. IRN spoke to Fitzgerald at The Rental Show in New Orleans, US, and he said the latest location was a good fit for the growing company.

“The location in Utah is a greenfield site, so we’re building a depot from scratch there,” he said. “It’s a good place for us as it’s about two hours from our location in Idaho, so it’s close enough that we can get from one to another, but it’s far enough that’ll branch us out even further.

Fitzgerald added that the depot would house general rental equipment, following the same pattern as its other locations. He said that the company’s fleet was made up of 60% access equipment, followed by small earthmoving products, down to tools.

“In 2014, we begin with the idea that we would build through acquisitions with companies that are local and relatively small. That’s what we’ve done so far and we’re growing at a tremendous pace.

“The plan, on the whole, is to keep the brand name of the company as its well-known in that area. The overall plan is to grow across the US with a lot of small rental companies that all have their own brand, operate independently, but essentially come under one umbrella.”