The Construction Plant-hire Association (CPA) has appointed Kevin Minton as its new CEO, replacing the outgoing Colin Wood, the UK outfit has announced. 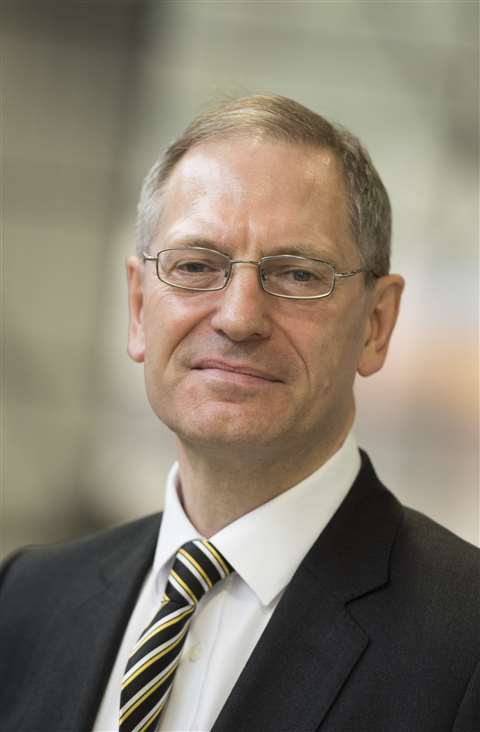 Minton has been a part of the CPA since 2007, initially taking up the role of senior manager, before a promotion to director in 2013.

In his new role, Minton will report to the CPA’s governing council and work alongside the president and the chairman to help continue the association’s success.

The CPA said Minton had been instrumental in working with its members and other organisations to promote and develop safe use of construction equipment. He has recently driven a major research project in conjunction with CITB (Construction Industry Training Board) to examine the supply and demand of plant operatives across the construction industry, which indicated that plant operation as an occupation was one of the top five in construction.

On his appointment, Minton said, “I am honoured that the CPA council has chosen me to lead the association in the next phase of its growth, and I thank them for their support.

”The members, council, special interest groups and staff have all shown an enthusiasm and willingness to further develop the CPA. I intend to build on the excellent work that has been done by Colin Wood, and to continue to support members and the plant hire sector to face the challenges that lie ahead.”

The CPA’s training on plant in construction (TOPIC) group recently hosted an industry forum to help formulate a framework for the future direction of skills and training for those involved with construction plant and equipment, including those supervising, managing, operating and maintaining it. 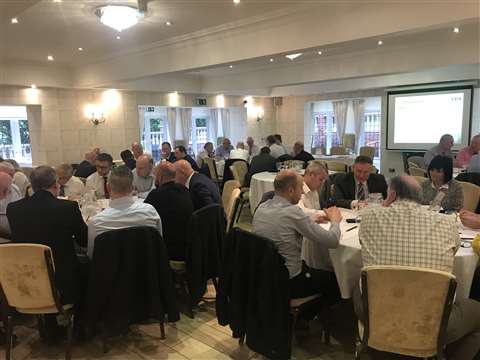 It was held in Warwickshire, UK, where 70 industry employees attended. The aim of the forum was to help provide a platform for the discussion and sharing of issues and factors around the skills and training agenda and to bring together those either needing, affected by, delivering or setting standards of skills for plant and equipment training.

The all-day forum was led by the chair of the TOPIC Group, Bob Harper, head of training at A-Plant, and a number of speakers outlined the skills agenda from their perspective.

A number of key issues emerged from the group discussions, which included:

Newly-appointed CEO, Kevin Minton, said, “This is the first time that we have held a forum of this type to help formulate a skills strategy for the future, but it was a great success and it provoked interesting debate regarding the recruitment, training, development and retention of a skilled workforce in the plant hire sector.

“It makes sense to canvas opinions from across the sector to help shape the future direction of skills development for construction plant and the next step will be for the TOPIC Group to take away the themes instigated in the forum to investigate and develop them further.”

Minton added, “Some very knowledgeable participants were involved in the discussions and made extremely positive and valuable contributions. We’d like to thank everyone who attended the forum.”