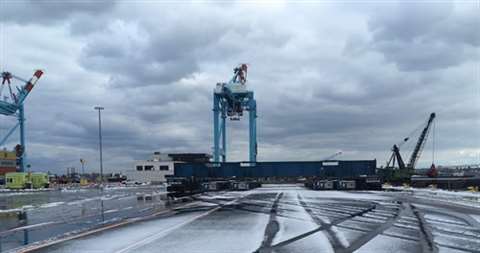 Sarens is performing a major crane movement operation on the New Jersey coast in the United States, at the site of APM Terminals’ largest North American complex. The Port Elizabeth Terminal boasts over 1.828 metres of wharf and 350 acres of land, as well as on-dock rail with 12.800 feet of working track. It is North America’s second-busiest port facility.

Here, four next-generation STS cranes that can handle ultra-large container ships will be added to the existing STS fleet. APM Terminals has ordered these new cranes as part of increased investment in the facility, which, at USD $200 million, is nearly triple the original plan to invest USD $70 million.

Sarens is executing the project in two phases. First, the team must move four existing cranes to a new location, to make room for the incoming STS cranes. Next, they must pick up each of the four new STS cranes, drive it away from the quay, rotate it 90 degrees, drive it to its specified location, and lower it into place. Each crane weighs a maximum of 1.700T.

All moving operations are scheduled during the weekend, to avoid interfering with other terminal traffic. The equipment for the operation includes Kamag 2400 SPMTs with 132 axle lines and 6 large power packs. All equipment has been shipped from Belgium, which required two weeks’ sailing time as well as one week for set-up.

Sarens thanks Sven Janssens, Project Manager, as well as all the other staff and 7-member crew involved on this notable project. Watch the #howwedoit video about this operation here! 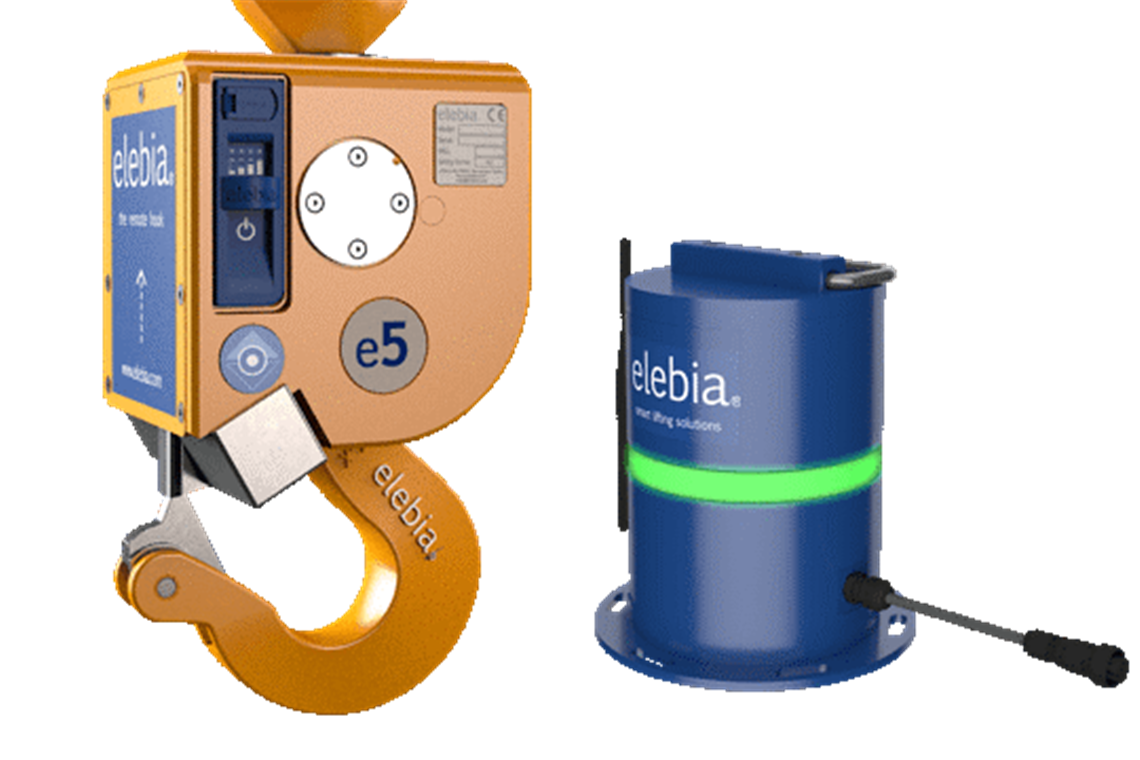