Altogether 15 companies got their name on a World Demolition Awards trophy in the fourth year of the event, either as outright or joint winners. 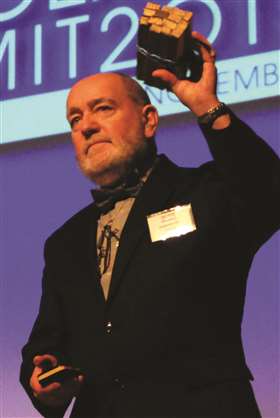 There was also one coveted individual award, for Lifetime Achievement, which went to David Sinclair “to recognise the commitment and effort he has devoted to the demolition industry on both sides of the Atlantic.”

Erith was the most successful company at the Amsterdam awards evening, taking the prizes for Industrial Demolition and Collaboration (with Magnox), and sharing Contractor of the Year with Cantillon, which also secured first place in Safety and Training.

Italy’s Despe, with Guy Doyere, was Contractor of the Year while Keltbray triumphed in the Urban category.

Other honours went to ERM (Environment & Recycling); NGA Newmarket (Civils); and Precision Demolition and Safedem, who shared the Explosive Demolition awards. The Manufacturers’ Innovation Award was won by Kiesel along with Kocurek and OilQuick, while AF Decom won a special Judges’ Discretionary Award for its entry in Environmental and Recycling.

Away from the winning entries, several companies were highly commended across a range of categories. These were AR Demolition, Despe, Erith, Homrich, Keltbray, Lee Demolition and Lloyd’s Construction Services.

The awards took place on October 31, 2012 and at the end of the evening it was announced that the city of Amsterdam would once again be the venue in 2013. 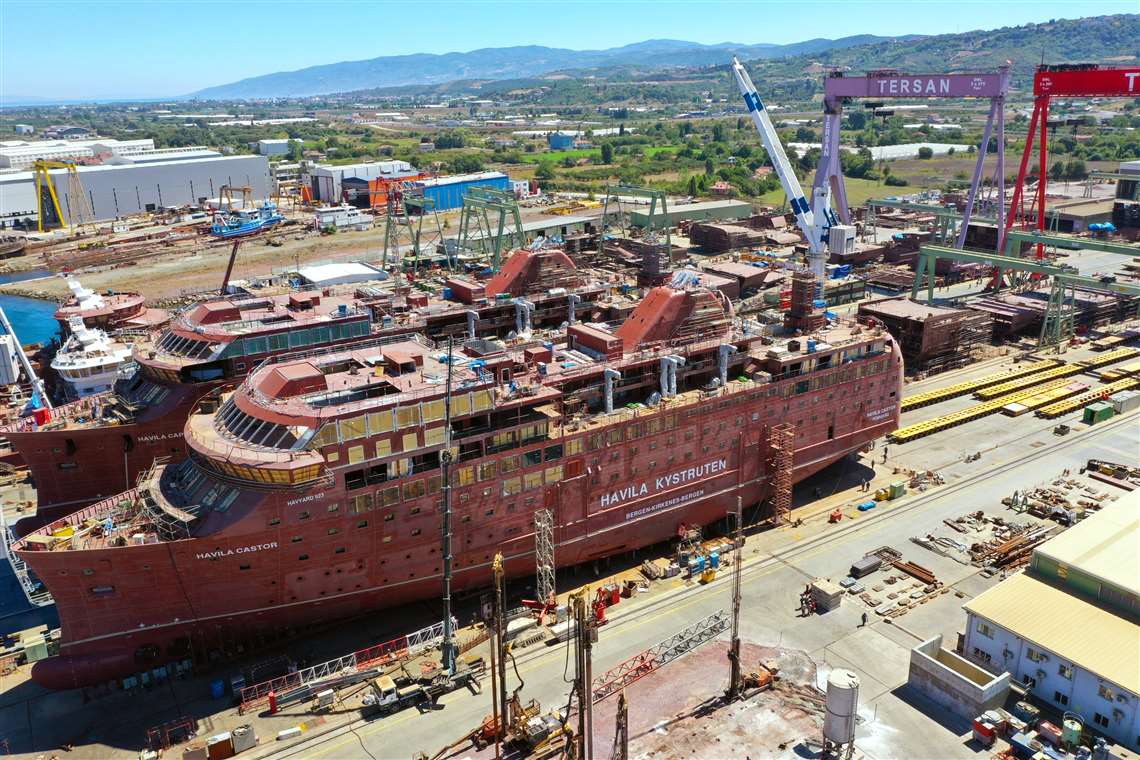