China reaches for the sky 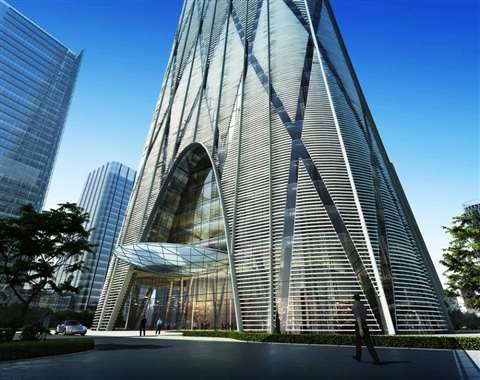 An artist’s impression of the CITIC Tower in Beijing, China

China has built more supertall buildings (defined as buildings of 200m and above in height) than the rest of the world combined, according to a survey of global skyscraper construction by the Council on Tall Buildings.

The survey found that 143 buildings taller than 200m were completed in 2018, a little off the record of 147 achieved the previous year.

China increased its dominance of the supertall market, accounting for 62% of the total built, compared with 54% last year.

Second place was held by the US, which saw 13 supertall buildings completed, compared with ten in 2017. However, the Chinese city of Shenzhen alone saw more skyscrapers go up than in all the US during the year.