Thirteen National Associations and IPAF are members of ERA. Eight were represented during the last meeting. Once a year, they meet in Brussels and have the opportunity to review in detail the work of the ERA’s committees and to discuss topics of interest for their members. 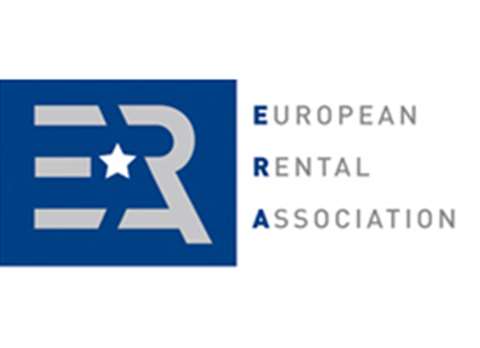 This particular meeting followed the strategic review launched by ERA in the first half of 2018. Out of the five goals identified for the next five years for ERA, one relates to the collaboration of ERA with the rental associations. Consequently, a large part of the meeting was dedicated to brainstorming on the relations between ERA and the National Associations. A healthy collaboration is necessary to ensure that ERA represents the European equipment rental business.

Among the other topics discussed during the last meeting, the most important were: 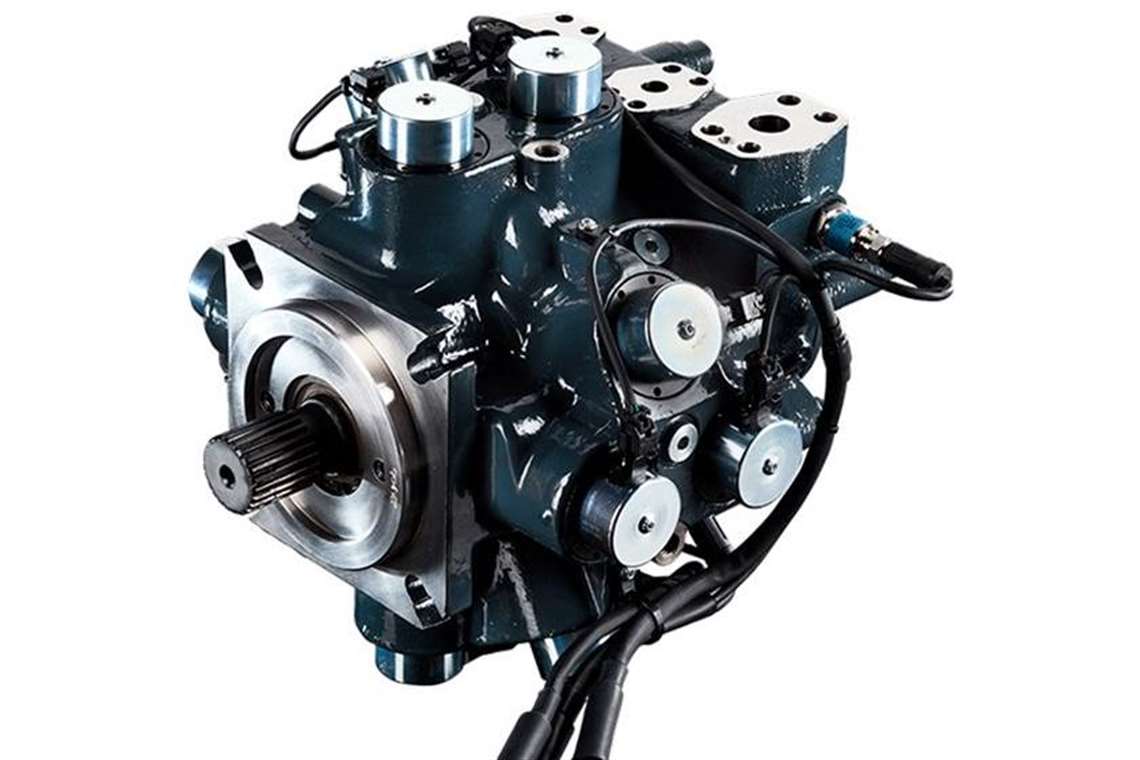