Deutz partners with Horizon in China 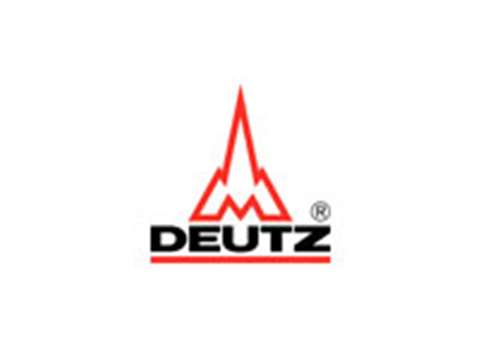 Horizon will service engines in the field and take over Deutz’s aftermarket sales business in China. Deutz said Horizon was also the “ideal partner” to offer digital fleet services.

The joint venture with Sany – with Deutz as the 51% shareholder – will supply Sany with around 75,000 new engines for off- and on-road applications in 2022. These engines will comply with the China 4 and China 6 emissions standards. Deutz’s initial investment in the joint venture is in the “mid double-digit millions” of Euros.

Another element of the new strategy is a local contract manufacturing alliance with engine manufacturer Beinei, which will act as a production hub for the Asian market. Deutz will oversee the manufacturing of approximately 20,000 engines in 2022 at a new factory in Tianjin.

“China is the largest individual market for engines in the world,” says Dr Frank Hiller, Chairman of Deutz. “Thanks to its new partners, Deutz now has the ideal production network for efficiently supplying local customers with Deutz drive systems. At the same time, we have access to an extensive service network that we will systematically enhance with digital solutions.”

Lincoln Liang, a member of Sany’s board of directors, added; “We chose Deutz because it is one of the world’s top engine manufacturers. In this joint venture, we will benefit from working with an agile company that is looking to the future and driving forward technological innovation. Deutz thus brings to the table exactly what we need for our engine development.”