Hidromek doubles up at IF awards

Turkish construction machinery manufacturer Hidromek has won two design honours for its excavators in the IF Design Award 2019. 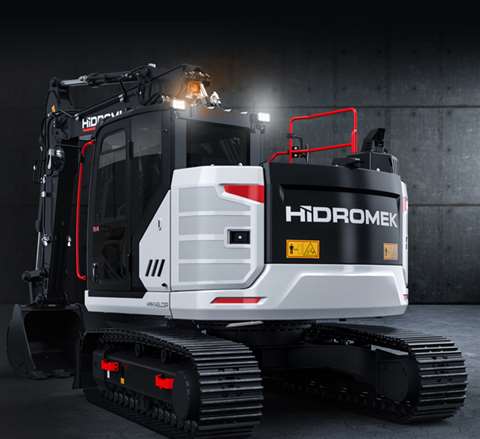 The HML 145 LC SR short radius crawler, one of two Hidromek winners at the IF Design Award for 2019

The IF Design Award attracted more than 6,000 entries from 52 countries with more than 60 design experts deciding the winners. Hidromek was recognised for its HMK 60 CR midi and HMK 145 LC SR short radius crawler models.

The HMK 60 CR features Opera – the Hidromek Operator Interface – which includes a console located in an ergonomically easily accessible place for the operator and transfers the ergonomics of heavy class machines to midi excavators.

According to Hidromek, with its joystick and console ergonomics at the same level as heavier excavators, the HMK 60 CR provides convenient serviceability due to its quick access to hydraulic equipment through its tilting cabin.

The awards ceremony will take place in Munich, Germany, next month. 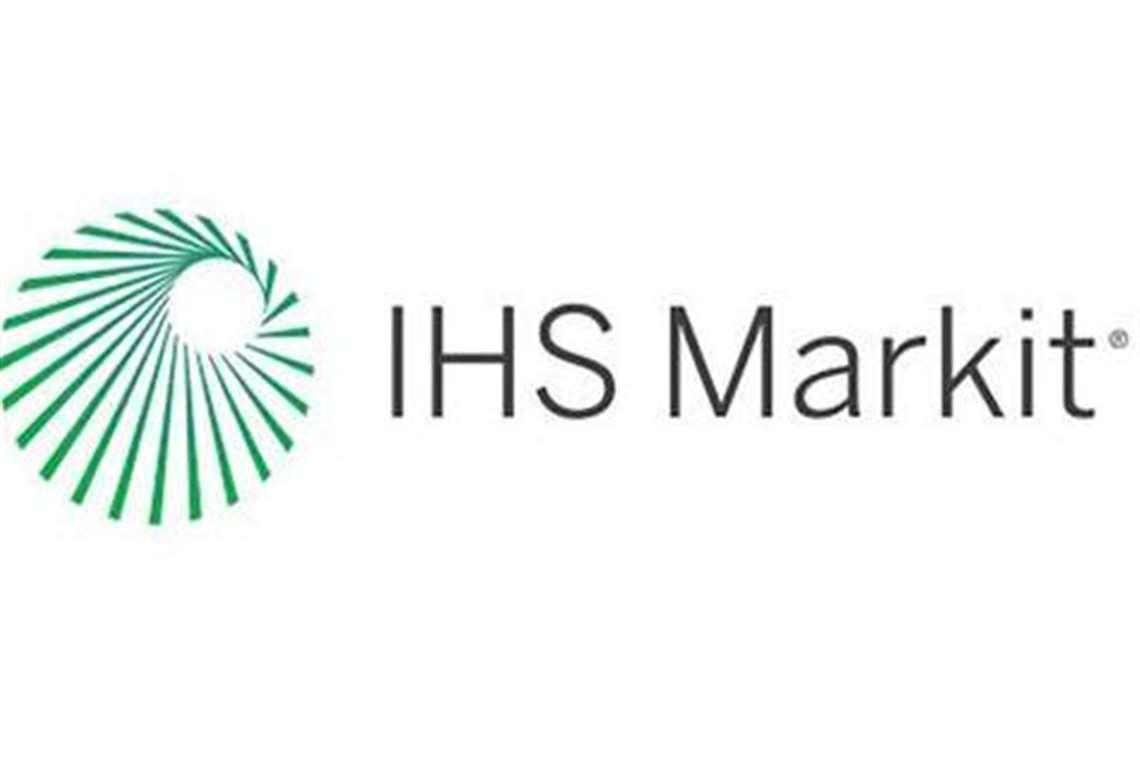