Stage V will be a key focus for Cummins at their stand, A4-325. Alexei Ustinov, vice president, Off-Highway Engine Business, said, “Since unveiling our Stage V construction engines at Bauma 2016, we have made great progress and are in production with all engine models from F3.8 to X15. We have over 200 machine installations completed or in progress, which is more than at Stage IV. 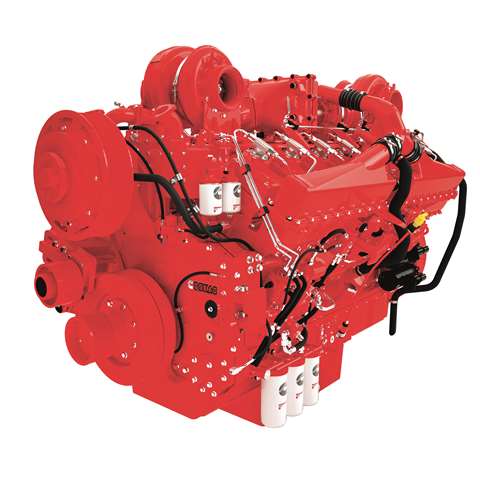 ”We are developing alternate power capability such as hybrid, electric and fuel cells, however Stage V remains a key part of our plan.”