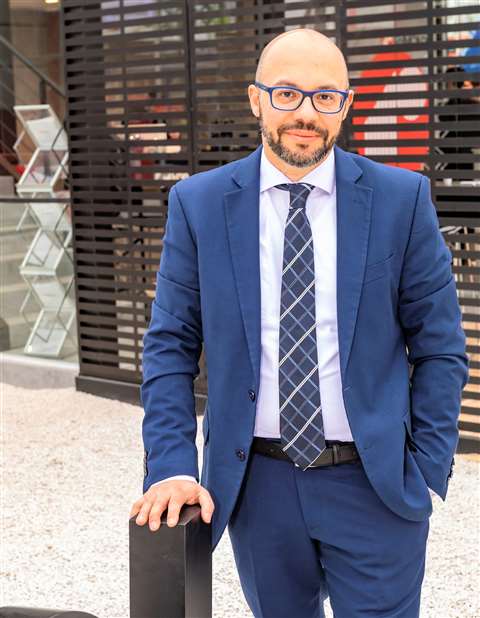 Ciano joined Raimondi in October 2014 as a technical director. He was soon promoted to chief operations officer where, according to Raimondi, he was instrumental in developing research and development capabilities and for delivering a number of Raimondi products to the global market.

Commenting on the appointment, outgoing chief executive officer Alkhoshaibi said, “as Raimondi’s chief executive for more than a decade, I am pleased to see our succession planning process activated. I am confident and proud that Raimondi will have a leader that both values its heritage and that will further invigorate the significant upward trajectory we have experienced these past years. The wealth of in-house experience, together with his innovative approach to the crane industry, are only two of the reasons that the board of directors advocated for his appointment. I look forward to seeing Eng. Ciano’s passion, loyalty and drive rewarded through his position as our new chief executive.” 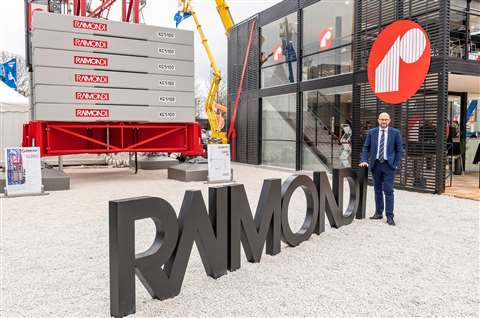