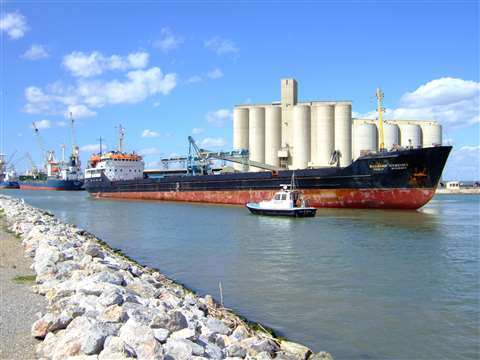 French contractor Bouygues Travaux Publics has been selected, alongside Boskalis Nederland of the Netherlands, to deliver an expansion project on the Port-La-Nouvelle in the Occitanie region in south-western France.

The Occitanie region, also known as the Pyrénées-Méditerranée, awarded the contract to the consortium led by Bouygues, with the total contract value amounting to €199 million.

Bouygues and its partners will be responsible for “Package 1”, consisting of the creation of a harbour by extending the current southern seawall to 600 metres-long, constructing a northern seawall which will be 2,430 metres-long and demolishing a pre-existing seawall.

All the seawalls will be reinforced by an upper layer of Accropodes (concrete objects designed to resist the action of waves on breakwaters and coastal structures) of between 18 and 45 tonnes, pre-manufactured at the site.

The project forms part of the region’s larger programme for coastline development and construction which is expected bring around €237 million worth of new improvements.

When completed, the port of Port-La-Nouvelle will provide a draft of 14.5m, compared with the 8m draft offered by the current port.

The port extension will serve the double purpose of developing existing traffic and accommodating new projects, which could potentially include new wind farm projects.

Work on the project is now underway, with an expected completion date set for mid-2023.