Palfinger hopes the partnership will boost the expansion of its business in North America. Since 2018 Palfinger said it has seen record growth rates in this region, which currently accounts for over 20 percent of its revenue.

Falcon Equipment was previously the official distributor for Hiab; since the partnership with Palfinger, however, this is no longer be the case. Falcon says, however, it will continue to support and service all makes and models of cranes and truck equipment.

“I am happy that we will be working together from now on,” said Andreas Klauser, CEO of Palfinger. “This cooperation will enlarge our footprint in Canada by a couple of sizes.” 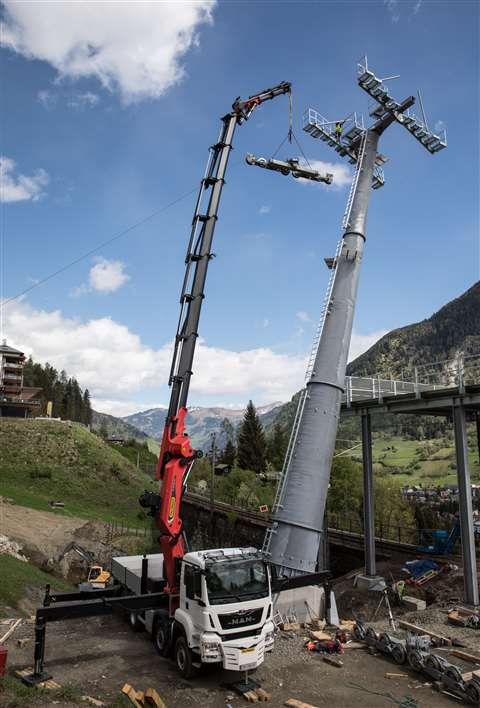