It said this was a 20% increase over the same period a year earlier, excluding the impact of restructuring, realignment and acquisition-related charges, and other items.

It said this growth reflected improved public utility demand across the world, as well as several significant treatment project deliveries.

It added that the industrial sector had continued to strengthen as conditions improved in mining, and oil and gas. Segment revenues in emerging markets grew 16% in the quarter, the second consecutive quarter of double-digit growth, it said. 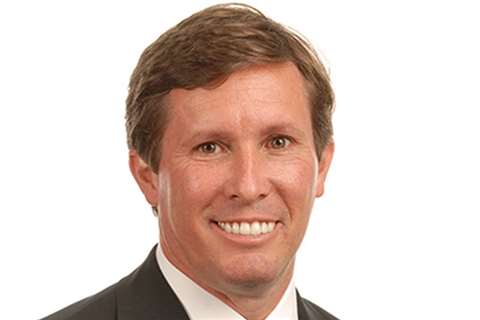 Patrick Decker, president and CEO, said, “Our teams continued to execute well, delivering strong results across all business segments in the third quarter.

“As conditions in our varied end markets continued to improve, we generated solid growth and, in some cases, captured share, expanding the reach of Xylem solutions. We delivered positive organic growth in each of our geographic regions, while continuing to deliver on our productivity initiatives.”

He said that the company had been building momentum in its business over the past several quarters, which was reflected in its 6% orders growth in the third quarter.

“That, combined with continued solid market execution,” he said, “positions us well for strong revenue growth and margin expansion in the fourth quarter and into 2018.”

Xylem is now forecasting full-year 2017 revenue to be approximately $4.70 billion (€4.06 billion), up 24 to 25%, including growth from previously announced acquisitions and projected impacts of foreign exchange translation, it said.