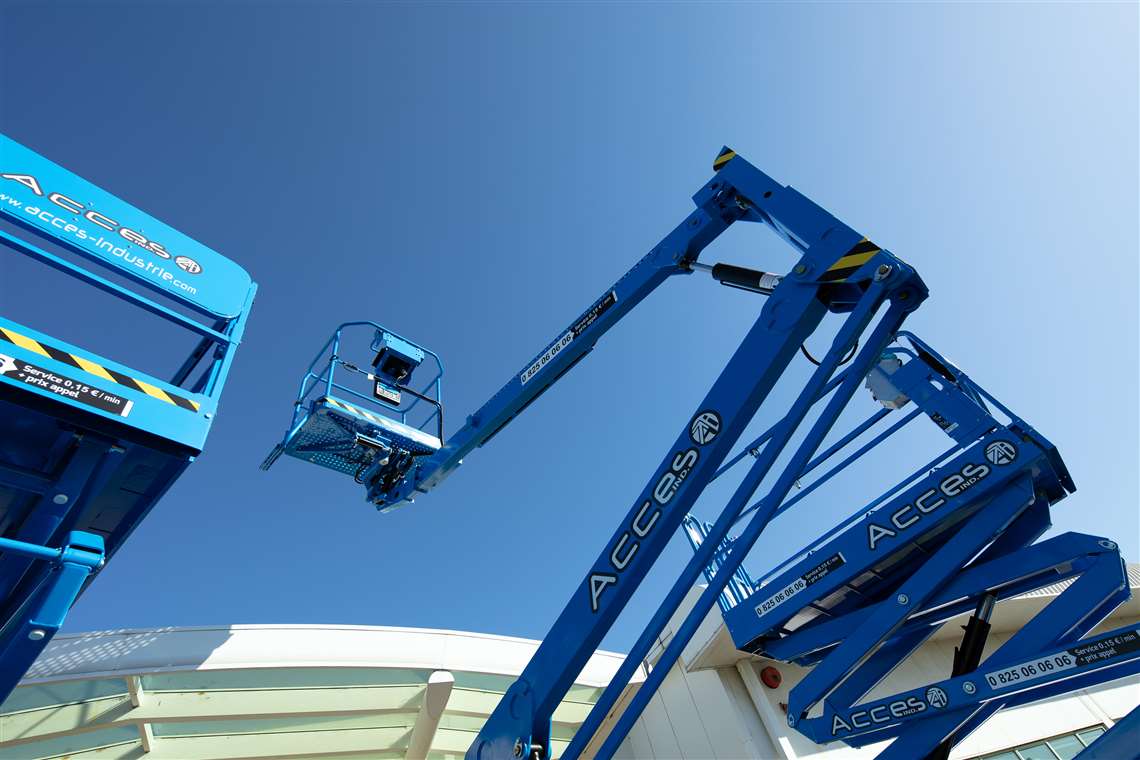 Acces Industrie models ready to ship from Snorkel’s Vigo Centre in the UK.

The lifts, which are mostly being delivered in Acces Industrie’s distinctive blue paint scheme are being deployed in their rental fleet across their network of more than 37 branches.

All units are being assembled at Snorkel’s manufacturing facility in the UK and have dual-coat powder paint.

Headquartered in Tonneins, France, Acces Industrie operates a rental fleet of more than 8,600 units, specialising in mobile elevating work platforms, telehandlers, and industrial fork trucks. With nearly 25 years’ experience in lifting equipment rental, Acces Industrie became the official dealer for Snorkel in France in 2016, as well as for other leading lifting equipment brands, and has since expanded its range to target the industrial market and long-term rentals.

Through both organic growth and acquisitions, most recently Novelis in the Pays de la Loire region, Acces Industrie is continuing to expand its rental presence across France, and grow its fleet accordingly. 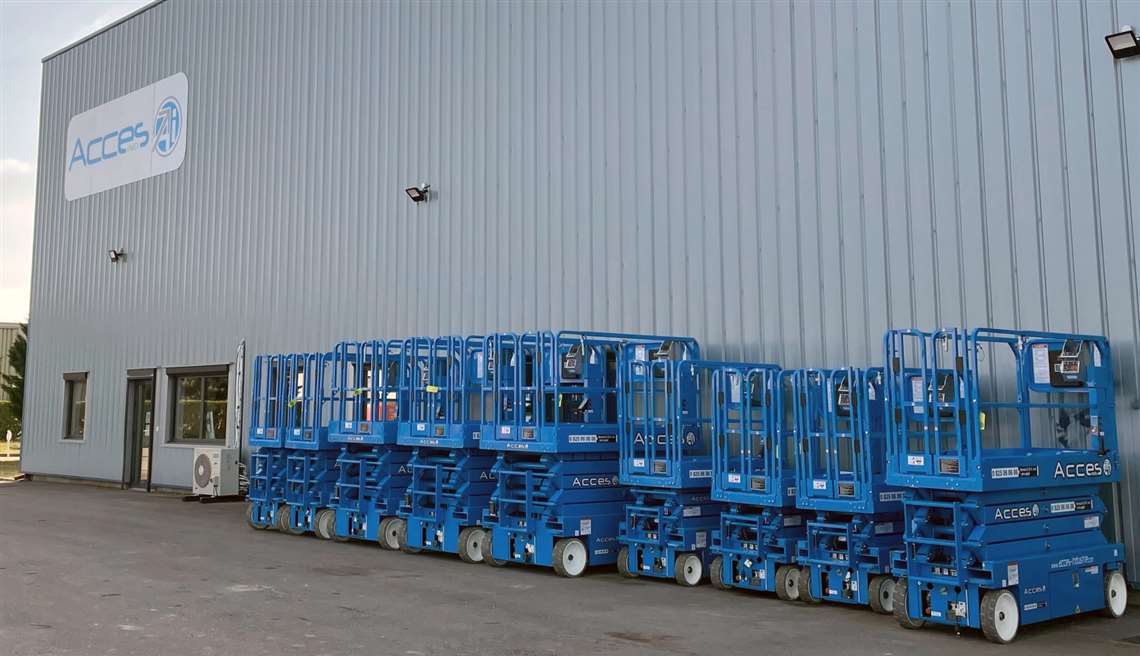 A Snorkel delivery to Acces Industrie’s branch in Lyon.

Pascal Meynard, CEO of Acces Industrie said, “Despite the challenges of 2020, Acces Industrie remains committed to our long-term growth plan. This latest investment in Snorkel lifts helps us to expand our access equipment fleet to meet the needs of our growing branch network and customer base.

“We chose Snorkel as we trust the build quality and know that the products can withstand the demands of the rental industry, while featuring a robust custom paint finish that looks good in our fleet for many years.”

Matthew Elvin, CEO, Xtreme Manufacturing & Snorkel, said, “I would like to thank Pascal and Acces Industrie for this significant order, as they continue to invest in Snorkel products. We are delighted to be part of their growth, and are confident that these machines will provide many years of service.”