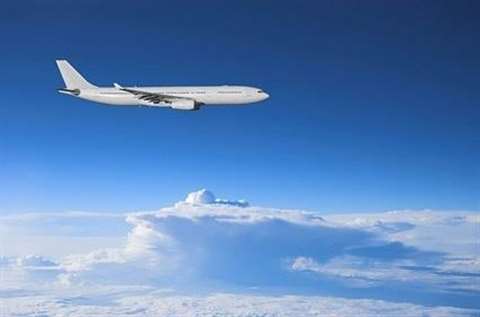 Thailand has ambitous plans for the airports around Bangkok

Thailand is reported to be planning on transforming the passenger capacity of airports around Bangkok.

In addition to U-Tapao, the existing Suvarnabhumi airport would double in capacity, from 45 million people to 90 million, and Don Mueang airport would increase from 30 million to 40 million.

If these plans went ahead, the greater Bangkok area’s handling capacity would rise from approximately 75 million people a year to 190 million people.

There are also plans to build a 220km high-speed railway connecting the three airports by 2023, in line with the completion of U-Tapao airport’s first phase. The bidding for the railway project will be held in November, with the winners announced in February 2019.