The S230XDT will allow JPL technicians to access the giant antenna at its Goldstone Deep Space Network complex in California, USA.

The S230XDT, which features an outreach of 35.9m (118ft) and a 680kg (1500lbs) basket capacity, will be used to maintain and inspect the scientific antenna and equipment at JPL’s Deep Space Network facility in Goldstone.

Located in the Mojave Desert, the Goldstone Deep Space Network is used to communicate with NASA spacecrafts on deep space missions. Bronto’s S230XDT will allow technicians to access multiple antennas, which have reflector dishes measuring from 34.1m (112ft) to 230m (754ft) in diameter.

Mounted on a Mack chassis, the new S230XDT can reach up and over the end of the bowl-shaped reflectors. Bronto said the last section of the mast can then be used horizontally to reach the centre of the reflector dishes to provide access to the antenna’s microwave equipment. 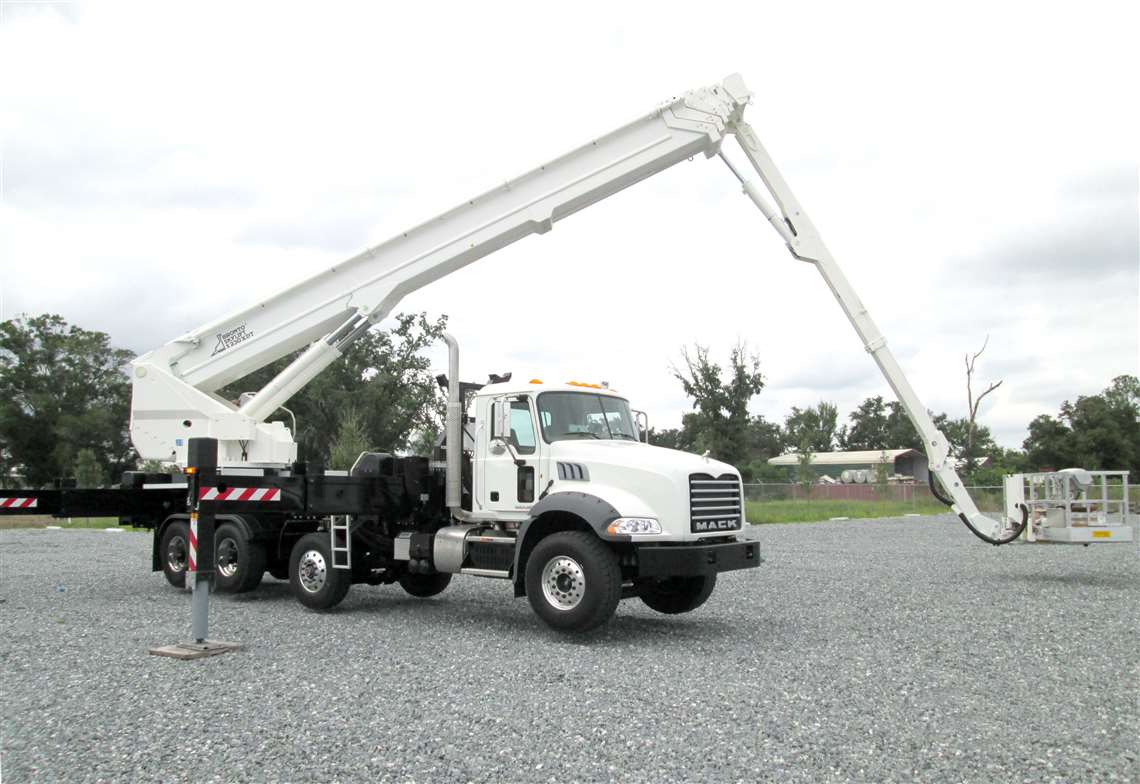 A customised version of Bronto Skylift’s S230XDT has been delivered to JPL in California, USA. The model was debuted in 2013 at ICUEE in Louisville, Kentucky, USA.

The new S230XDT is the second of its kind to be added to JPL’s equipment fleet. The first was delivered its site in Canberra, Australia, in 2005.

Together with JPL’s Deep Space Network complex outside Madrid in Spain, the Goldstone and Canberra complexes make up the company’s telecommunication system, which Bronto says is the largest in the world.

The complexes regularly provide communications with multiple spacecraft and landers on Mars, the Parker Solar Probe orbiting the sun, the Juno spacecraft orbiting Jupiter and two Voyager spacecraft that are currently on missions outside of Earth’s solar system. 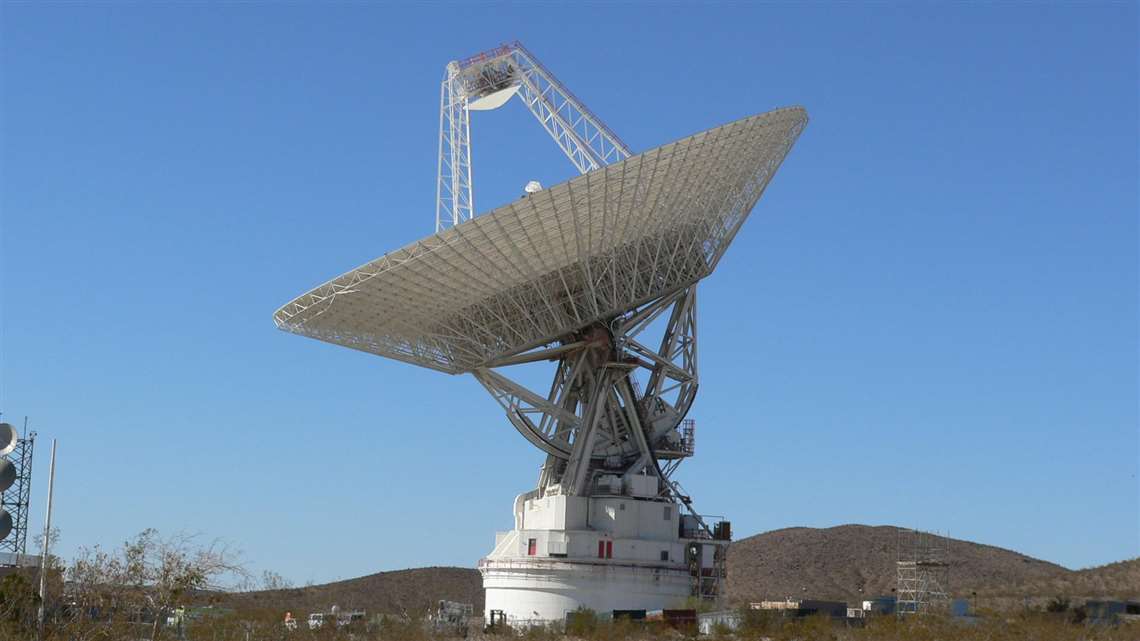 One of the enormous antennas at JPL's Goldstone Deep Space Network in the Mojave Desert. The network is one of three international facilities that allow communication with NASA spacecrafts on deep space missions. 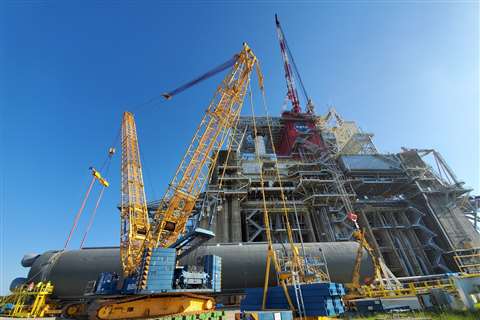 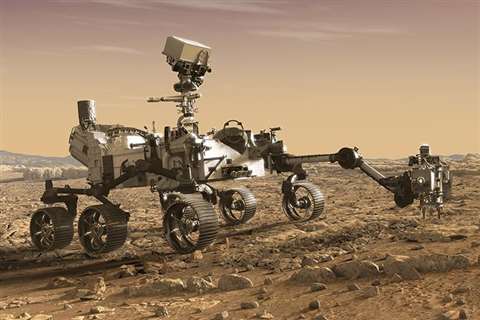