Cargotec orders up, sales down 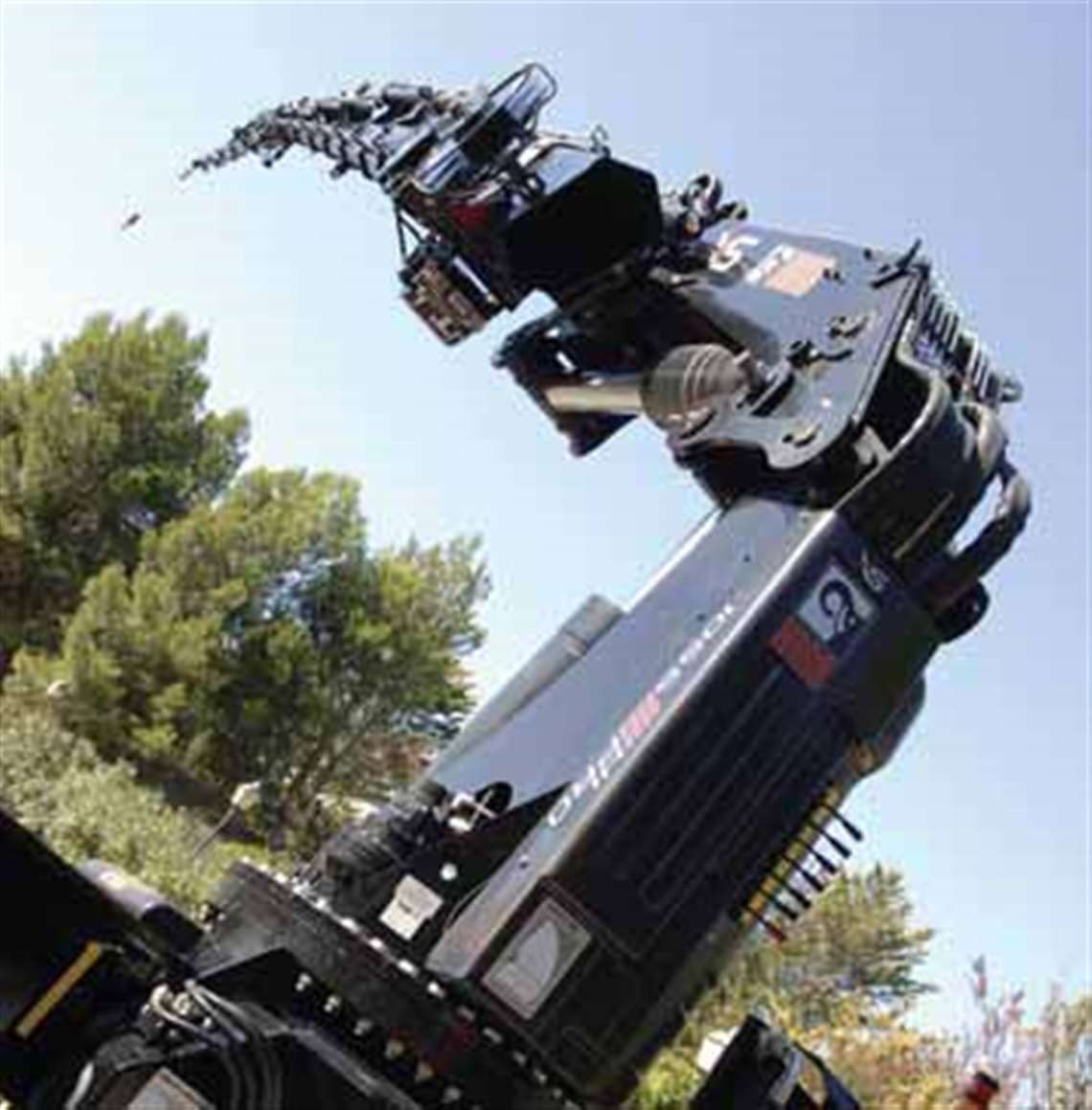 Crane and port material handling equipment manufacturing group Cargotec saw a 43 per cent rise in orders in the first quarter of 2021 over the same period a year earlier.

“Our sales decreased by 15 percent from the comparison period, reflecting the expected low order intake during last year’s second quarter and the beginning of the third quarter. The availability of product components did not have a material impact on our operations but, if prolonged, the global shortage of components could pose challenges. We monitor closely our supply chain performance and are actively cooperating with our suppliers. Service and software sales constituted 40 percent of our total sales. Despite the difficult pandemic situation and restrictions caused by it, services sales only decreased by 2 percent. 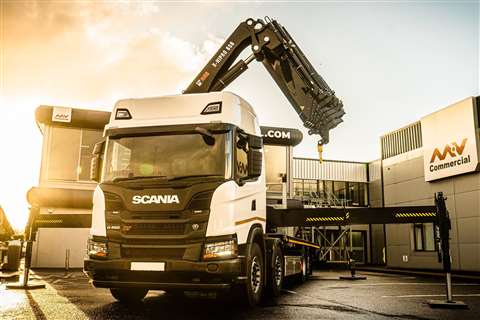