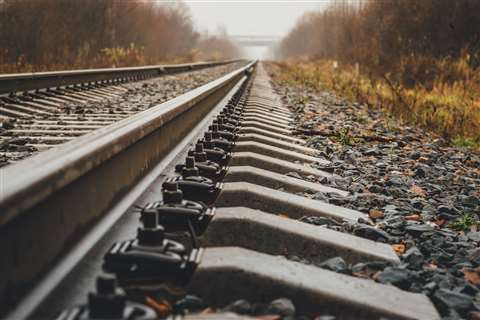 China Railways has planned an influx of projects to go ahead in Q4 (Photo: Adobe Stock)

China is accelerating approvals for railway projects across the country to drive the growth of the economy post-pandemic, says news source Yacai.

China State Railway held a meeting earlier this month and made the decision that rail projects currently under construction will be sped up and that they will begin feasibility studies for new ones.

The Ankang–Chongqing section of the 653km Chongqing–Xi’an railway in the west of the country will begin work in the next three months. Construction on the line began in June last year, and the latest section is said to have been approved by the Ministry of Ecology and Environment on 8 September.

Other projects that will start in the next few months include the North Yangtze link between Shanghai and neighbouring Jiangsu and Anhui provinces and the Chengdu–Dazhou–Wanzhou railway connecting southwestern Sichuan province with Chongqing in central China.

Figures from the National Railway Administration state that capital investment in China’s rail sector fell 4.2% to US$107 billion in 2021, an eight-year low. Between January and August of this year, year-on-year spending fell a further 4.4%. 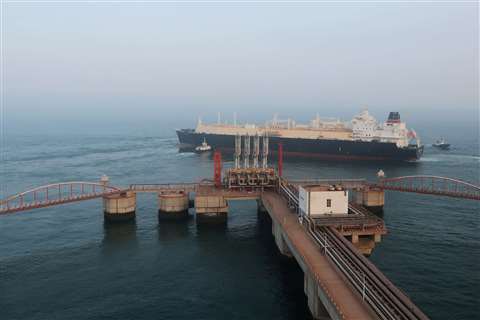 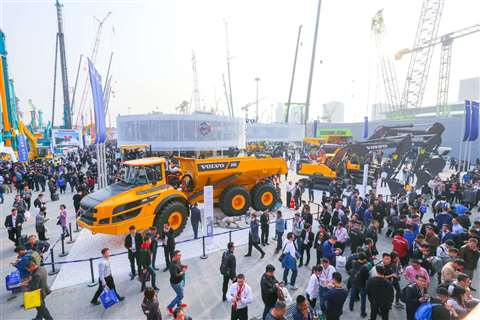 Bauma China cancelled
The event, due to take place in November 2022, has been postponed for two years due to the pandemic 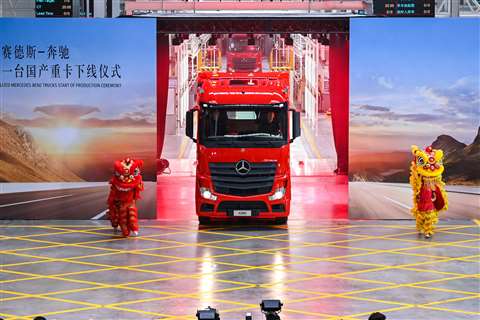