Zeppelin GmbH has extended the contract of Arne Severin as head of its rental business unit and Chairman/CEO of Zeppelin Rental from July next year for a further five years until 30 June 2027.

Severin took up this position in July 2017 having served in several roles for Zeppelin since 2004. The announcement follows a similar five year extension for Peter Schrader until 2026 as Zeppelin Rental’s Managing Director and COO.

“With Arne Severin, we have an experienced manager at the head of our Rental business unit,” said Michael Heidemann, Deputy Chairman of Zeppelin’s management board and Chairman of the board of Zeppelin Rental.

“Under his leadership, Zeppelin Rental has established itself very successfully as a holistic solution provider in construction and is continuously expanding its market position in Germany, Austria, the Czech Republic, Slovakia, Sweden and Denmark.

Severin thanked the Zeppelin board and said; “Together, we have succeeded in recent years through our portfolio management, the structured cooperation of all business areas and customer-centric data-driven solutions to further increase the depth of value creation for our customers and to accompany them as a competent partner in every project phase.

“I also see great potential for our business in the coming years as well as exciting challenges. One of them is the goal of ‘zero emission’ – certainly a long way, but we have it clearly in mind and will pursue consistently and successfully with the best team in the industry.”

A former banker and graduate economist, Severin worked as a management consulting before joining Zeppelin in 2004. He held various positions in the holding company and the Construction Machinery Central Europe business unit.

From 2013 to 2017 he was Commercial Director of Zeppelin Baumaschinen GmbH, before being appointed to his current role in July 2017. 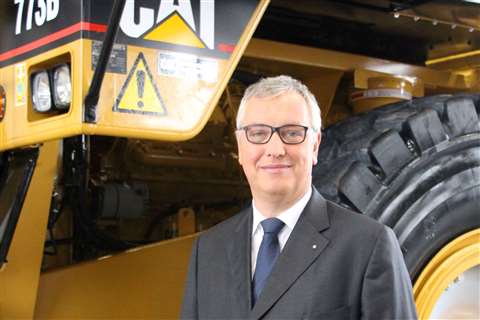 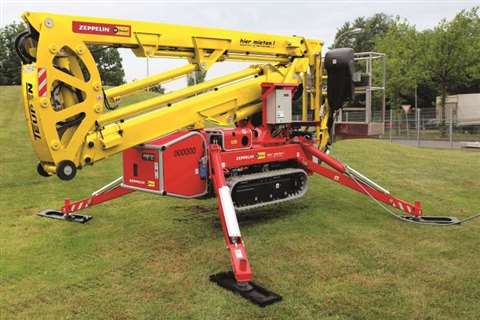