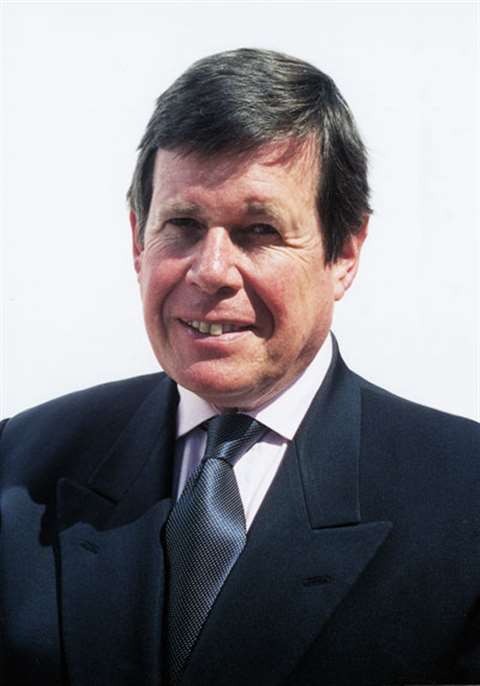 The turmoil on global financial markets will see the Western European equipment market fall -24% this year from 2007's record high of 211796 unit sales according to economic forecasting consultant Off-Highway Research. Denmark, Ireland, Spain and the UK are expected to see particularly sharp downturns.

Off-Highway Research has revised its forecasts for the year in light of the turmoil in the global banking community. According to managing director David Phillips, this has lead to a sharp downturn in the European equipment market this year. "We've all seen recessions, but I've never seen things move so fast, which is why we've revised our forecasts," he said.

According to the company's revised outlook for the year, sales of construction equipment in Western Europe will fall from 211796 units last year to 160428 machines this year, a -24% drop. The worst hit country is expected to be Spain with a massive -62% drop in sales from 21057 machines in 2007 to just 7915 this year.

Mr Phillips said the sharp dip was due entirely to the global freeze on credit. "The big difference between this time and the last recession in 1991 is that we don't know what's happening. It's not the market itself that's the problem, it's at a higher level than that with the financial instability that's out there at the moment. The market has been completely starved of oxygen. There's no credit available. Until that can be corrected we're in for a very, very difficult time," he said.

On a global scale, Off-Highway Research is forecasting a -14% to -15% fall in equipment sales this year, with weakness in Europe, Japan and the US being somewhat offset by continued growth in major emerging markets, particularly China and India.