As the United States of America began to recover from the Civil War and the nation began to reunite, there needed to be machinery to match the ideals of a progressing country heading towards brighter days. 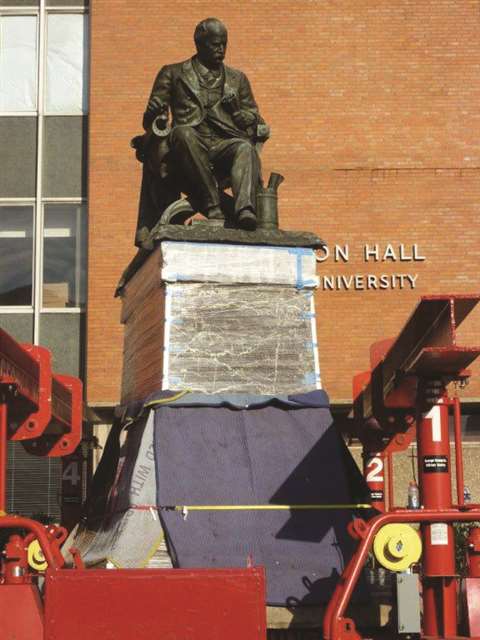 Established in 1869, George Young Company (GYC)is one of the most historied specialized rigging and transportation companies in the industry. With ties to the Liberty Bell and other historical monuments, one might even consider George Young Company an industry “founding father.”

The success of George Young Company came down to a lucky hand and plenty of elbow grease. A year after the company was founded, Charles Young lost the company to his brother George in a game of poker. Following his victory, George Young capitalized on the booming print industry began to transport heavy printing presses and other typesetting equipment. 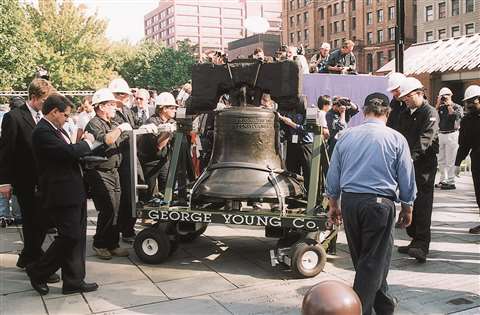 Amidst the Industrial Revolution, George Young found an increasingly diversified need for the specialized transportation of boilers, transformers, generators and switchgear.

From iconic pieces of art to time-honored historical artifacts, monuments and more, George Young Company was entrusted with moving some of the world’s most priceless pieces. In 1962, with Charles Young at the helm, the company was tasked with reinforcing, lifting and rehanging a national treasure, the iconic Liberty Bell.

In 2007, George Young followed in his father Charles’ footsteps and assisted with a relocation of the same monument. The project was completed at no charge to honor the victims of the 9/11.

The last Young family member to run the company, George Young, was born on March 7, 1955 to Charles and Esthermae Young. He was the proud owner and business partner in the George Young Company for more than 40 years. Young worked diligently to carry on his family legacy and achieved high levels of rigging quality and safety, for which the company won numerous awards. Young unexpectedly passed away on March 6, 2018. 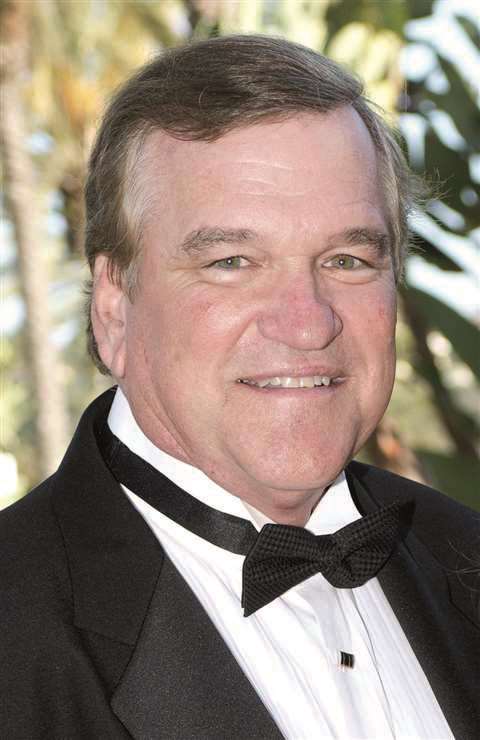 Young was famously involved in the transportation of Robert Indiana’s LOVE statue, one of Philadelphia’s best known landmarks. The industry titan’s resume also included transportation of the “Rocky” sculpture, among many others. He was widely known as an industry leader in “moving the impossible.”