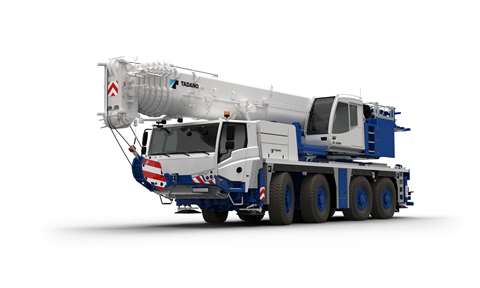 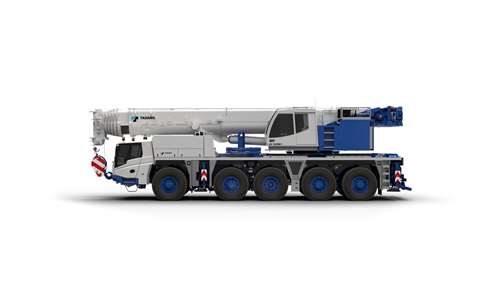 Tadano said the changes to the cranes are much more than a shift to the new nomenclature of a standardised naming system. Both the latest updated models can lift 10 tonnes with the main boom fully extended, which corresponds to a lifting capacity increase of 37 per cent over their predecessors, Tadano said.

Another feature of the five-axle AC 5.120-1 is its ability to achieve a 10 tonne per axle loading for day to day operation.

Both the AC 4.110-1 and AC 5.120-1 also have an updated main boom extension of 3.7 metres or 10.1 to 31.9 metres. It is simpler and quicker to set up, the manufacturer said. The existing main boom extensions, including a runner, will also continue to be available. Both versions now offer a reduced minimum radius in the 0° position.

For operation in the USA the AC 5.120-1 is offered with a modified wheelbase so it conforms to US approval regulations. 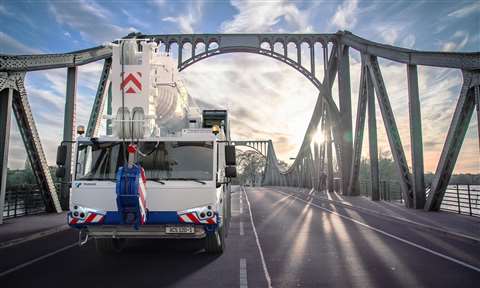 New Tadano ATF-220-5.1 for Eisele
Eisele AG has been a Tadano customer for over 30 years.