Eiffage said that the oil and gas specialist’s activity realised turnover of nearly €100 million in 2016, mainly in Kuwait, Congo and Panama.

Eiffage, which is already active in maritime works in France and Belgium, said that such an acquisition would strengthen its international capabilities with the integration of 110 Saipem employees.

The French company said this operation would constitute a new step in its international redeployment into specialist activities. It would also lead to synergies on major and complex projects, it added.

The transaction is subject to the customary legal, regulatory and financial approvals and is being reviewed by the mandatory social bodies, said Eiffage.

It added that the acquisition should be finalised by the end of 2017.

In Eiffage’s first half results, released this week, the group said that against a backdrop of a turnaround in contracting and growth in motorway traffic, there had been increases in the operating profit on ordinary activities contributed by all of the group’s businesses.

Sales in France reached more than €4.2 billion – up by 4.5% on a reported basis and by 3.8% like-for-like – while sales contributed by international operations increased by 18.9% to nearly €1.5 billion. Of this, 4.8% or €58 million was a result of acquisitions completed by the group – MDM and Bohn in Germany, Yerly in Switzerland, and Vuylsteke in Belgium.

In the construction division, sales increased by 1.9% to €1.76 billion. While activity was reported to be brisk in France, which recorded a 5.2% increase in sales, the rest of Europe recorded an almost 12% decrease, mainly as a result of the delivery at the end of 2016 of a shopping mall in Poznań, Poland.

In the infrastructure division, sales increased by 11.8% to €2.15 billion. Sales contributed by France increased by 3.3%, for while civil engineering recorded a 3.7% decrease, roads recorded an increase of 3.3% and metal 65%. International operations were said to have recorded a sharp 33% increase. 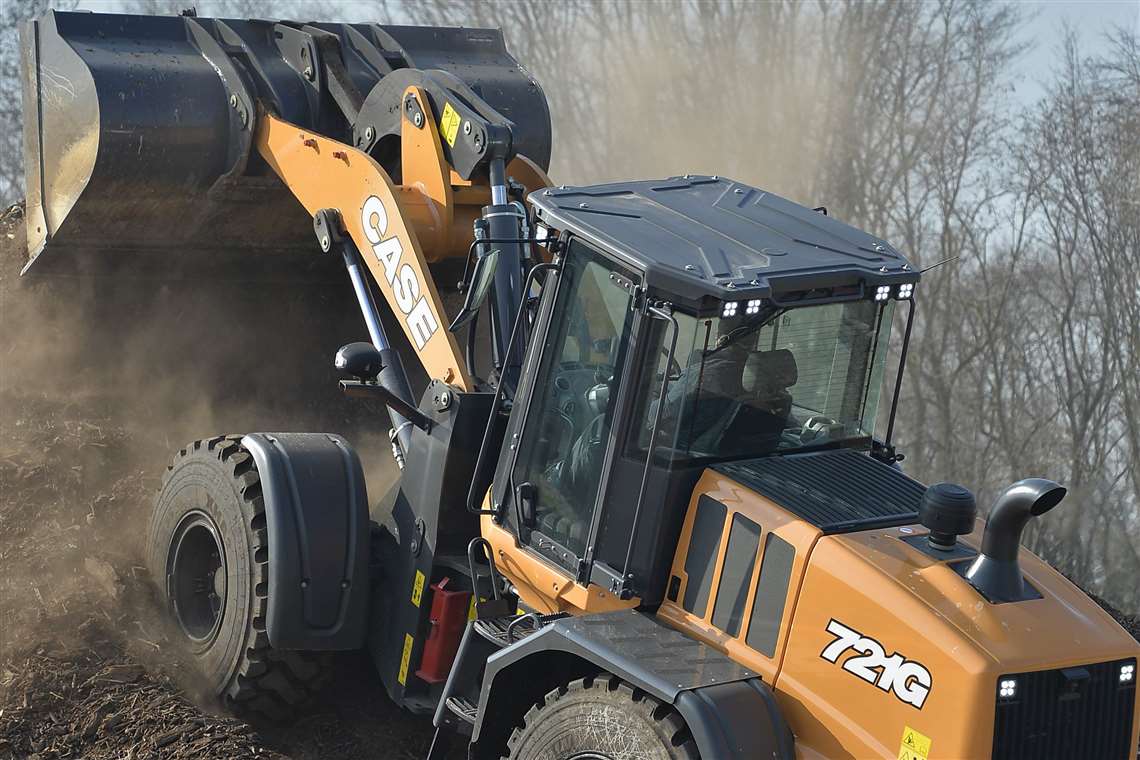