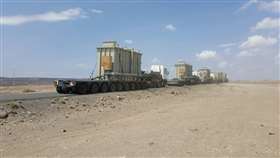 The transformers weighed 92 metric tons each and were transported from the port of Djibouti to the Sululta and Debre Birhan substations in neighbouring country Ethiopia. According to the Steder Group, the project was conducted under ‘extreme time pressure’ but despite this it reports that ‘all four units were safely transported to the arrival site and well within the deadline.

In a separate job, Steder Group Djibouti has also announced the successful transportation of two ball valves from the port of Djibouti to the Genale Dawe hydropower project hydro power dam project in Ethiopia. According to the Steder Group, each ball valve weighted 130 metric tons, the distance travelled was approximately 1450 km, and the ball valves were safely delivered on schedule. 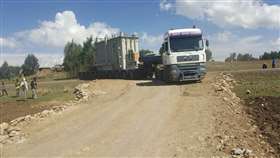 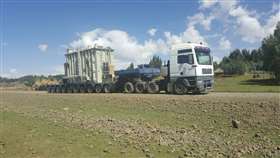