Located on Sweden’s west coast, the Port of Gothenburg has the capacity to take the world’s largest ocean-going container vessels. In 2011, traffic passing through the port included 42 million tonnes of freight, 900,000 containers, 534,000 ro/ro units, 163,000 new cars and 1.67 million passengers. To maintain its position as the largest port in Scandinavia, Gothenburg Harbour Ltd commissioned Skanska to carry out a €1.5 billion (US$1.9 billion) renovation project at Skania Harbour. In addition to building a new, stronger quay to deal with expected future container traffic, the project also included the construction of a dedicated transport link to a Volvo factory 2 km (1.3 miles) from the harbour.

Renovation of the southern quay requires the removal of a 900 m (2,953 ft) long section leaving only the piling. The 50 year old quay consists of a slab of reinforced concrete 15 m (49.2 ft) wide and 700 mm (28 inch) thick weighing 40,000 tonnes. The contract for its removal, including foundation work, was valued at €44 million (US$56.6 million). As it is removed, a new quay is constructed in its place made up of 300-400 mm (12-16 inch) slabs of concrete with reinforced sections capable of supporting new and existing Super Post Panamax cranes for the larger container ships planned for the future. The new quay will also offer ships at berth an electrical connection to shore, eliminating the need to keep engines running to maintain systems.

Skanska Sweden started the project to demolish and reconstruct the Southern quay at Scandia Harbour in May 2012 and the work is expected to be completed in autumn 2015.The demolition work was contracted to Demcon, who tried out traditional methods to cut the concrete into slabs to be transported off site for recycling. Using diamond wire and diamond cutting wheels, the average production rate was 2.5 m/hr (8.2 ft/hr). However, by using an ERW 600 cutter wheel from Erkat, Demcon were able to increase the cutting speed to 6-10 m/hr (20-33 ft/hr), an increase of up to 400%.

Demolition has to be carried out with minimal disruption to normal operations of the container port. Demcon concluded that the most efficient removal method is to cut a 130 mm (5.2 inch) wide slot on three sides of a 4 x 4 m (13.2 x 13.2 ft) slab to a depth of 600 mm (24 inches). The 18 mm (0.8 inch) diameter rebar running through the upper 600 mm section of the quay has relatively wide spacing. The bottom 100 mm (4 inch) layer contains a very closely meshed matting of rebar. By cutting down to the top of this matting, Demcon uses the matting to support the weight of the 35 tonne slab while lifting chains are connected. The chains then support the weight of the slab while the fourth side is cut. Cutting through the rebar matting using torches or breakers fitted with extra-long chisels is the final operation before the slabs are lifted using a 110 mobile crane. They are loaded onto flat-bed trailers and towed to an offsite recycling facility. After separating the rebar, the crushed material is used for road embankments on roads under construction nearby.

It is vital that the demolition process does not slow construction of the new quay so every effort has been made to make each operation as efficient and fast as possible. Using an OilQuick automatic coupler to connect attachments to a Cat 336D excavator has reduced attachment changing times down to 15 seconds.

The presence of rebar in the concrete has had a major influence on pick consumption, which was averaging around four picks per cut meter. Fitted with Erkat QuickSnap retainers, picks could be changed in seconds. To keep pick consumption to a minimum, Erkat designed a special heavy duty version of the cutter wheel with very close pick spacing. Demcon fitted a water spray dust suppression system using the unlimited water supply from the harbour and the resulting absence of dust allows other operations to be carried out in close proximity to the cutter wheel, speeding up the overall demolition and construction process.

Although originally designed for shallow trenching applications, Anders Ståhle, managing director of SMC, Sweden, was one of the first equipment suppliers to recognise the potential for the cutter wheels in demolition applications. He was aware of the importance of speed at this project and introduced the cutter wheel to Demcon.

“The new cutting wheel is a safe and efficient demolition tool. There are strict requirements preventing us from allowing concrete to fall into the water. The cutter wheel is great because we can use it to cut through concrete and rebar in a controlled manner. Reliability has increased and consequently it gives us better performance,” said Andreas Svensén, production manager major projects, Skanska Sweden.

Klaus Ertmer, the managing director of Erkat said, “if we hadn’t listened to the needs of our customers and worked with them to develop products such as the cutter wheel, we would miss out on many opportunities to provide unique solutions to some of the most interesting challenges facing demolition contractors.” 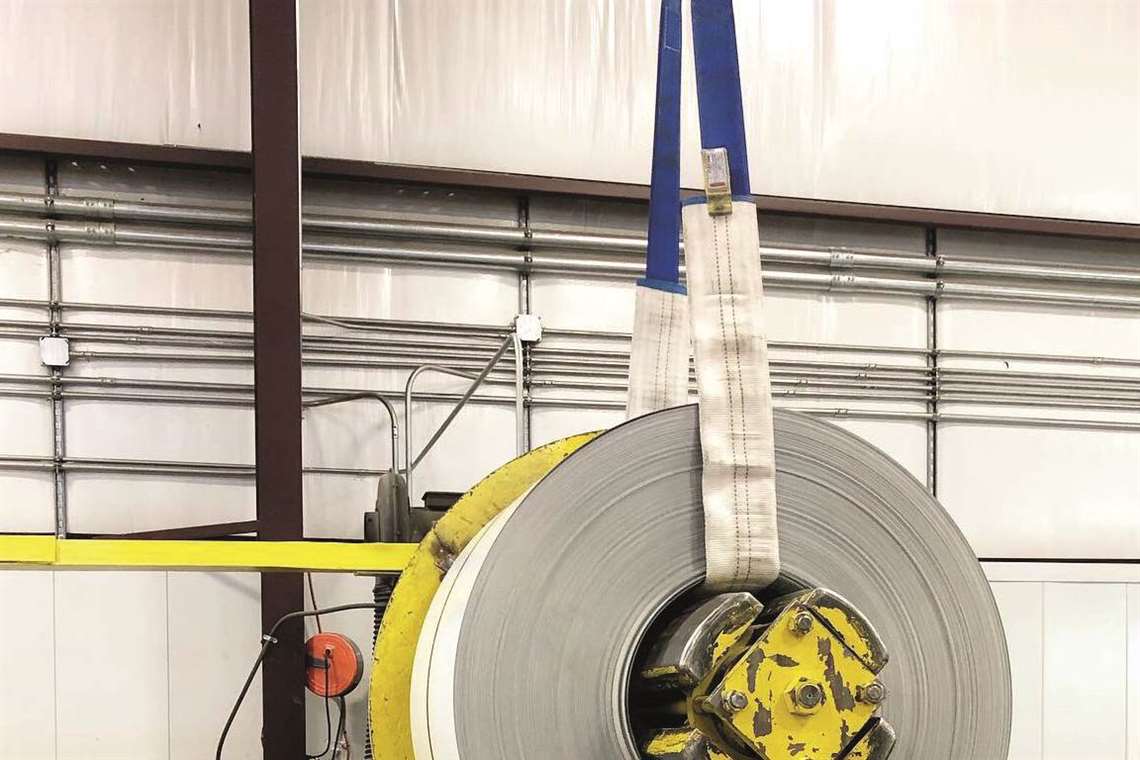