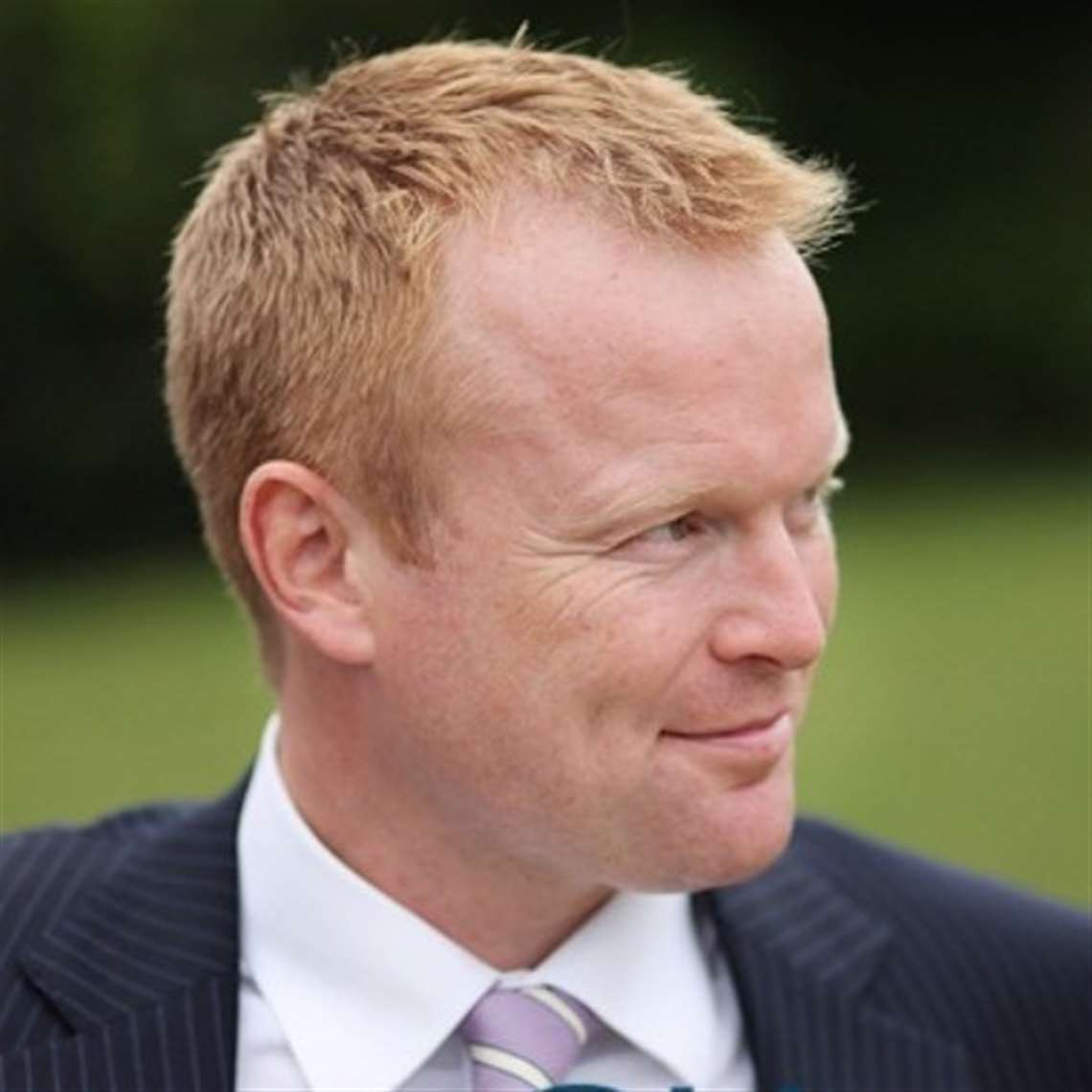 Will Westley, Genie’s new sales director for the UK and Republic of Ireland.

Aerial platform manufacturer Genie has announced the appointment of Will Westley as its new sales director for the UK and Republic of Ireland.

In addition, from 1 September he will take on the role of sales director for the Nordics region, managing accounts for customers in Denmark, Iceland, Sweden, Norway, Finland and the Baltics.

Based in the UK, Westley joined Genie in early May after working for Caterpillar UK for almost 20 years.

The change will draw on the experience Westley gained during his previous role as Caterpillar’s international industry manager, in which he was responsible for overseeing machine sales and aftermarket products in 90 countries.

Alongside Westley’s appointment, the company has also made other changes to its European sales team. 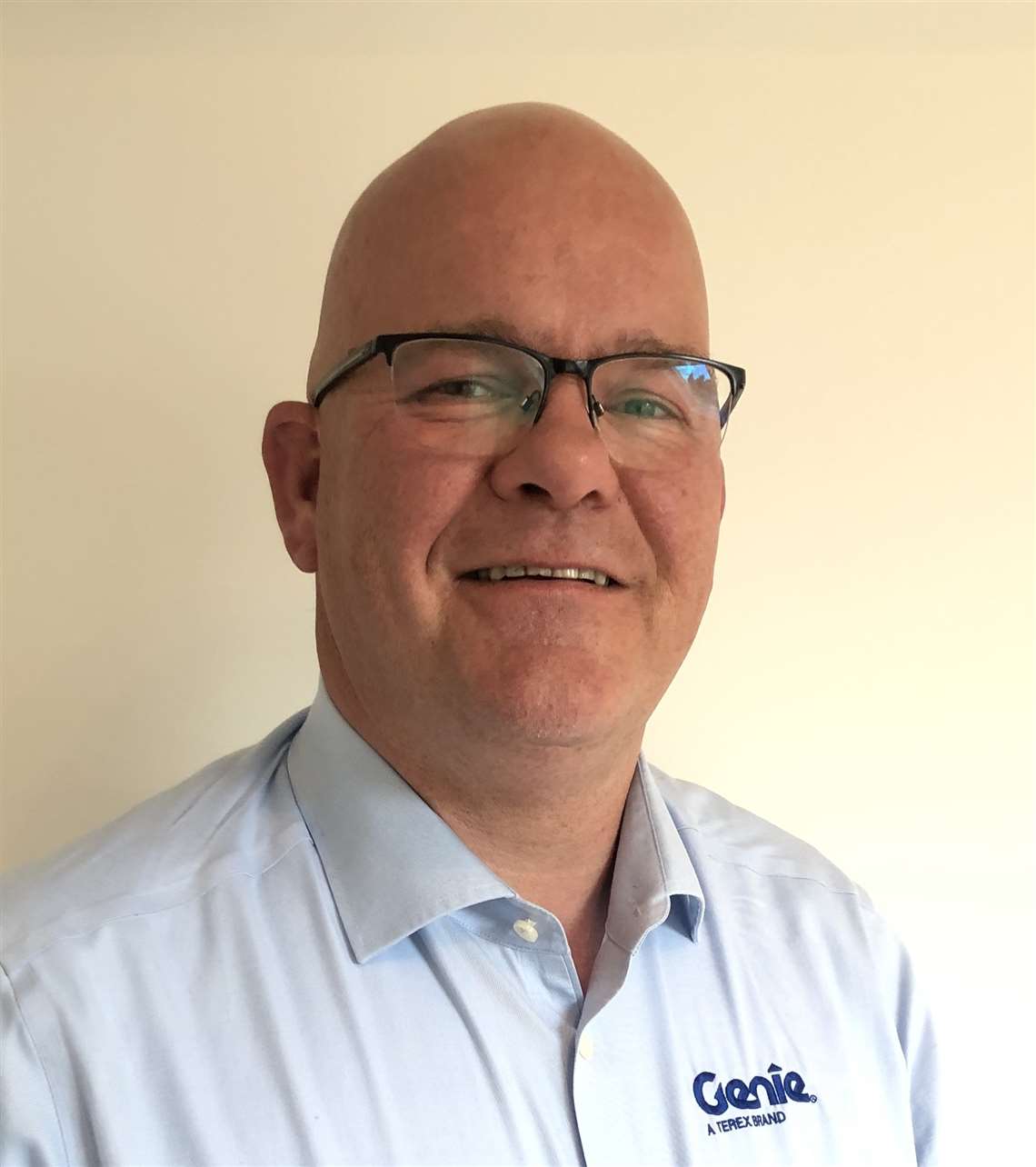 Snijder, who has managed the company’s equipment sales and strategic accounts in Germany, Austria and Switzerland (GAS region) since 2018, started in his new role at the beginning of this month. According to Genie he will continue to work from the company’s base in the Netherlands.

Jacco de Kluijver, Genie VP Sales & Marketing, Terex AWP, for Europe, the Middle East, Africa, Russia and India (EMEARI), said, “We are excited to welcome Will to the Genie team and to have Arjen step into a new role.”

“Both their experience and reputation in the construction and access industry will be excellent assets to our strong team of experts.”

Kluijver, who last year took part in AI‘s Access and the road to recovery webinar, added, “I have no doubt that we will keep strengthening our leadership and continue to be focused on customer responsiveness.” 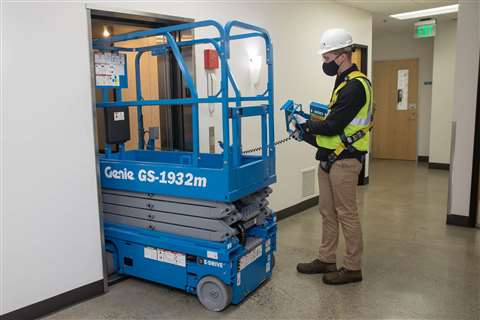 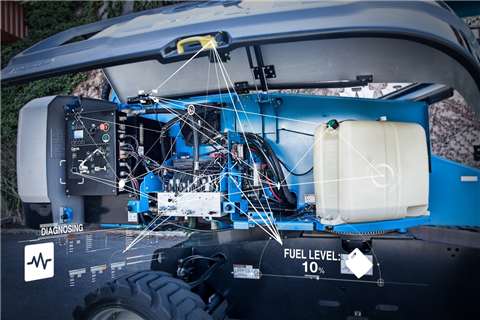 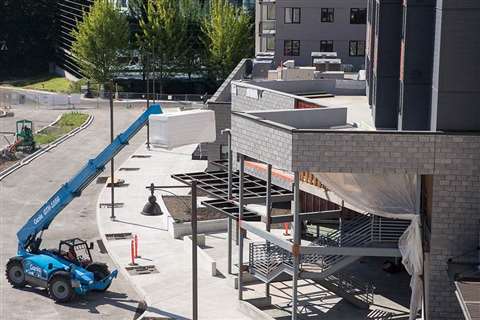