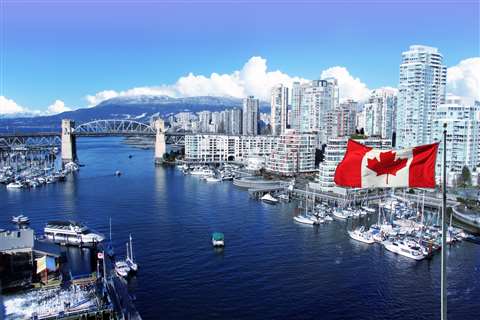 Metrolinx and Infrastructure Ontario, the government agencies responsible for Canada’s public infrastructure and public transport, have awarded construction services company HDR and its partners the technical advisor contract for a new CAD$10.9 billion (US$8.2 billion) subway line in Toronto, Canada.

The 16km Ontario Line will carry up to around 400,000 passengers daily and will serve the city’s fastest growing and underserviced neighbourhoods.

A multi-national team comprising engineers Mott MacDonald from the United Kingdom, Canadian consultants Stantec and French engineering firm Systra, will be headed up by US-based HDR.

The HDR-led team will provide the subway’s engineering designs and support for the transaction and construction phases.

Tom Waldron, HDR global transit director, said, “The Ontario Line is a critical link to enhancing regional mobility and will be life-changing for the citizens of Toronto.”

Intended to alleviate pressure on the city’s TTC’s Line 1, the free-standing Ontario Line will run from Ontario Place/Exhibition Place through downtown Toronto. The project currently includes 15 proposed stations that will serve areas such as Liberty Village, Thorncliffe and Flemingdon Park.

HDR senior vice president, Tyrone Gan, who is the principal-in-charge on the project, said, “The Greater Toronto and Hamilton Area is experiencing unprecedented growth, and expanding the transit system is essential to connect people to jobs, schools and their communities. The Ontario Line represents an exciting investment for Toronto, one that will not only provide relief for the existing subway system but will also create connections with the existing and planned transit network.”