The laws vary widely. Scandinavian drivers, for example, face fines of US$55 for infringements in Finland and US$600 per infraction in Norway. Between them sits Sweden, where there is no ban.

Imprisonment for driving while talking on handheld cell phones is a possibility in several nations, including Bahrain, Ireland and the Netherlands. Five countries have partial bans, including the United States, Canada and Mexico.

Motorists who use cell phones while driving are four times as likely to be involved in crashes serious enough to injure themselves, according to an Insurance Institute for Highway Safety (IIHS) study of drivers in Perth, Australia. “Impairments associated with using a cell phone while driving can be as profound as those associated with driving while drunk,” concluded researchers in another study, conducted by University of Utah psychologists.

As bad as drivers talking on the cell phone may seem, the issue of drivers staring at their cell phones while text messaging may be even worse. An estimated 20% of drivers in the United States send or receive text messages while behind the wheel, according to a Nationwide Insurance study.

Alaska, Minnesota, New Jersey, Washington, and the District of Columbia now ban text messaging for all drivers. This year, at least 16 other states have considered banning the activity.

In many cases, legislation involving cell phones and text messaging is introduced after tragic accidents involving young drivers. Survey after survey has shown that drivers between the ages of 18 and 24 are, by far, the most likely to “drive intexticated” or talk on cell phones while driving.

“Teens love to text, talk on their cell phones and hang out with their friends but, when you mix those social activities with young, inexperienced drivers, the results are dangerous and many times fatal,” said Seventeen editor-in-chief, Ann Shoket, whose magazine conducted research on the subject in conjunction with the American Automobile Association.

Even when laws prohibit driving under the impairment of handheld electronic devices, police face many challenges when enforcing the restrictions. Some jurisdictions note that they would need many more officers to pull over every violator. It may be difficult for officers to discern whether drivers are violating the laws, especially those involving text messaging because the device often is held low or propped on the driver’s lap. In many cases, the laws only kick in after the driver has been pulled over for committing another traffic offence.

As a result of these challenges, the laws may not be working. An IIHS study released in June revealed that five months after North Carolina instituted a cell phone ban for drivers under 18, the teens’ use of the phones actually increased slightly.

Drivers for SC&RA member companies around the world must remain constantly alert for motorists who are dangerously distracted by handheld electronic devices. More importantly, it is vital that our members’ drivers avoid contributing to this growing problem.

Regardless of the laws that apply where your company travels, your company should have effective policies that prohibit the use of hand-held cell phones and text messaging while driving. If this issue is not already covered in your training material, it should be.

The stakes are high. In the US your company could face a multi-million dollar judgment if one of your drivers causes an accident while driving and using a handheld cell phone to talk or send text messages. 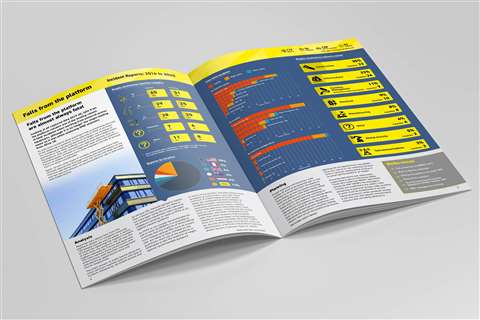 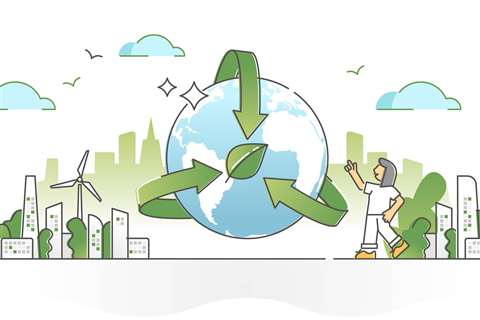