What will the cities of the future look like? 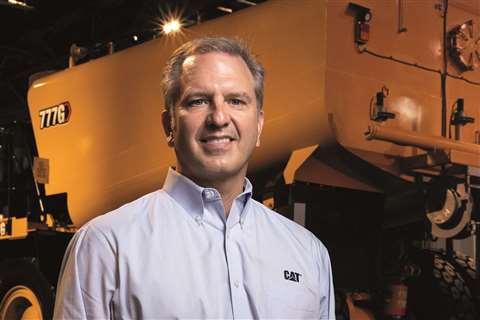 Designed by developer Distrito Castellana Norte, the €7.3 billion development will comprise a new business centre with more than 1 million m2 of state-of-the-art offices, over 10,000 new homes and commercial spaces and create nearly 250,000 jobs.

Distrito Castellana Norte said, “This action will contribute decisively to place the capital of Spain among the most avant-garde and sustainable cities in Europe, improving the quality of life of millions of people.”

The project will redevelop more than 2.3 million m2 of the capital city’s landscape and will include the renovation of the Chamartín station and La Paz transport hub. Major infrastructure in the form of a new underground line, four new commuter stations, a Bust Rapid Transit line and over 400,000 m2 of green space and parkland are also included in the design.

Plans for the ‘Madrid New North’ project, which was first conceived almost 25 years ago, have reached this stage of the planning process twice before and have twice been rejected. Should the Madrid City Council approve the development, the project will then be passed onto the country’s regional government for final approval.

It is estimated that the entire regeneration project will take 24 years to complete.