Kanamoto (China) Investment Co., Ltd, which is wholly owned by Kanamoto, and Junrui Zhongyan signed the deal at a ceremony in Urumchi, China, on 21 April. 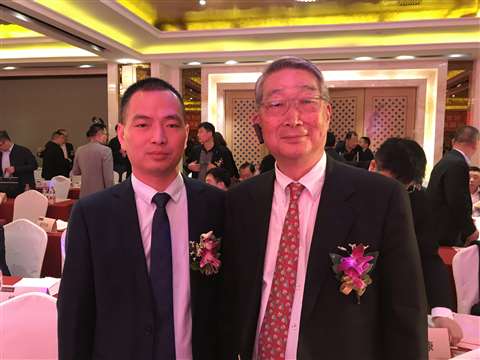 The contract is part of Kanamoto’s strategy to become one of the top three rental companies in China by 2022, with target revenues of RMB 800 million (more than €100 million). The company also aims to list its Chinese subsidiary on the local stock exchange within five years.

Junrui Zhongyan is located in China’s northwestern Xinjiang Uygur Autonomous Region and was established in 2015. It began offering excavation services on an open-pit coal mine south of the Tianchi (or Heavenly Lake) region and has a fleet of more than 30 large excavators, 100 units of supporting equipment, and 150 dump trucks.

The company has won contracts for seven of the nine open-pit coal mines in the coal field south of Tianchi and is set to excavate more than 60 million tonnes of material annually.

Kanchu Kanamoto, Chairman of the Board and Representative Director, Kanamoto, said at the ceremony that equipment rental in China remained a very small market compared to developed rental countries in Europe and North America, but that the potential was vast. He said the size of the country could create a €200 billion industry within 15 years, creating rental companies with revenues of more than RMB 30 billion (€4 billion).

The ceremony was attended by officials from both Caterpillar and SDLG (Shandong Lingong Construction Machinery Co., Ltd.)

Kanamoto is one of the largest rental companies in the world, with 3000 employees and operations in Japan as well solely-owned or joint venture companies in Shanghai, Hong Kong, Thailand, Singapore, the Philippines, Indonesia, and Vietnam. 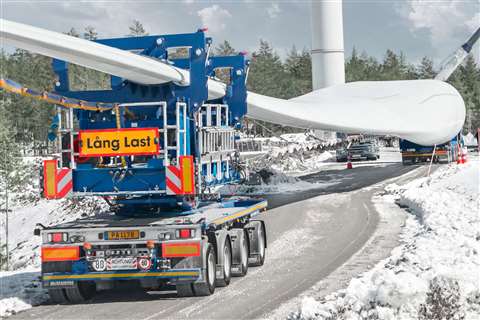