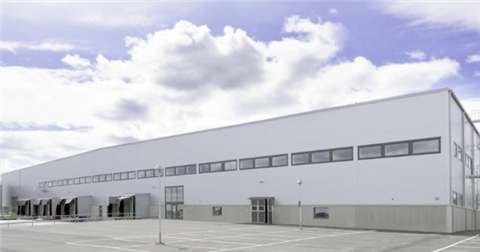 Swedish tiltrotator and quick coupler manufacturer Steelwrist is enlarging its production space as it invests in a new fully automated production facility, while moving its operations to Rosersberg, close to Stockholm’s Arlanda airport, in 2018.

Claiming to be the world’s fastest growing manufacturer of tiltrotators and quick couplers for excavators, it said the move was to meet the strong growth it was seeing.

Steelwrist sells products in more than 25 countries, and has established its own subsidiaries in the US, South Korea, UK and Norway in 2017. In addition, the staff has been expanded in several European markets at the same time as the product portfolio has been expanded.

All production and assembly of Steelwrist’s tiltrotators, quick couplers and work tools is currently based in Sollentuna, north of Stockholm. 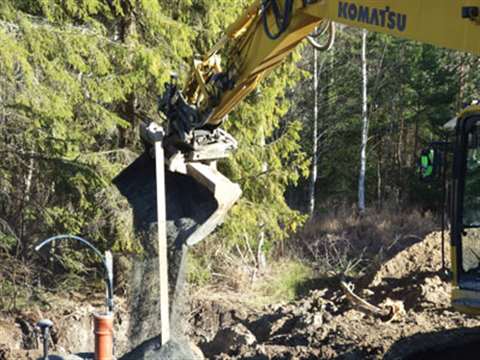 To meet the strong demand, Steelwrist has signed a new lease agreement with owner of industrial and logistics facilities Prologis.

Stefan Stockhaus, CEO of Steelwrist, said, “The new premises almost triple the production area and create an opportunity for us to continue to grow at a rapid pace.”

At the same time, a new fully automated machining centre from Mazak is being installed, meaning that Steelwrist will have operations in both in Sollentuna and Rosersberg during 2018.

Peter Dovrell, production vice president, added, “With the latest investment in our production equipment, we more than double our machining capacity. Interestingly, the new plant is designed to run unmanned, which means we can run production 24/7.”

Stockhaus said, “This is a long-term commitment to reaching our goal of becoming best in the world at developing, manufacturing and selling work tools that increase excavators’ efficiency.”