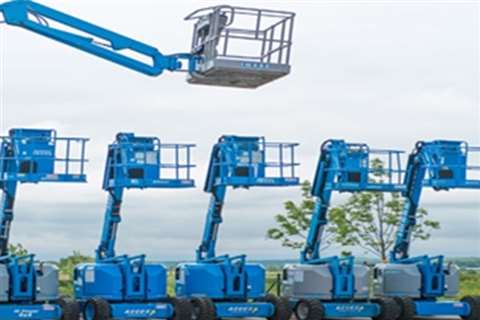 Accès Industrie has a fleet of 7,700 machines.

Equistone, which invests in businesses valued at between €50 million and €500 million, said the goal was to accelerate the growth of the business – organically and through acquisitions - alongside the existing management team, led by Eric Lacombe and Pascal Meynard.

The transaction will also present an opportunity to expand employee ownership, following on from the Parquest Capital investment in 2017 in which sixty Accès Industrie managers became shareholders.

Based in Tonneins and Bordeaux, and with a national network of 35 depots and a fleet of more than 7,700 machines, Accès Industrie has expanded rapidly, growing revenues from €53 million in 2016 to €91 million in 2019. In recent years it has opened new depots in Lille and south Paris and expanded its commercial offering to include long-term rentals with industrial customers.

Eric Lacombe, President of Accès Industrie, said; “This is a very important step, which gives ourselves more time and resources to continue to deploy our growth strategy.”

Pascal Meynard, CEO of Accès Industrie, said the momentum that began with Parquest was just the start; ”Together with our employees we are invested and united around a corporate culture which is at the service of performance and growth.”

Grégoire Châtillon, senior partner at Equistone, and Grégoire Schlumberger, a Partner, said in a joint statement; “We were impressed by the development of the Accès group in recent years.

“This solid growth was made possible by the quality of the management and the teams, a strong corporate culture and a differentiating positioning in a buoyant market. We are committed to supporting this strong dynamic, by seizing the group’s development opportunities, both through organic growth and through external growth.”

Pierre Decré, Partner at Parquest Capital, said they were proud to have worked with the rental company during a transforming phase in its history; “The high-quality partnership approach between us and the management team has accelerated the development of Accès Industrie. We are confident that this team has all the resources to guide the group to new heights.” 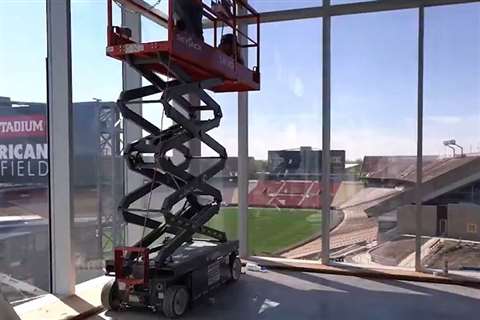