The pandemic has reinforced the need for rental companies to work together, share experiences and improve the industry, said Pierre Boels, President of the European Rental Association (ERA), speaking at the organisation’s virtual general assembly held on 16 June.

“Over the last 15 months we have seen how important it is to exchange and compare our experiences with other companies”, said Boels. 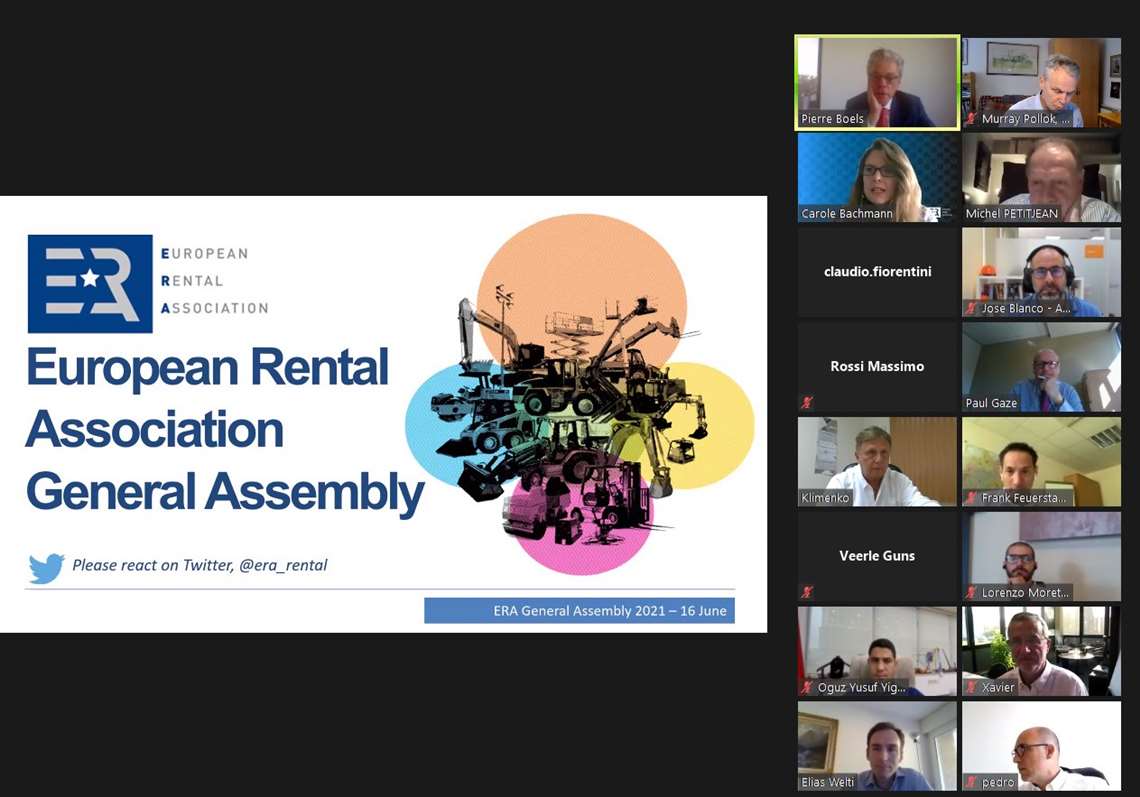 ERA’s 2021 AGM was held in virtual format for the second year in succession.

The ERA has more than 100 members – rental companies, rental association and service providers - and membership has grown through the pandemic period.

Boels said the activities of the ERA were to protect and promote the rental industry and he singled out initiatives including the new cybersecurity committee and the “big success” of the CO2 calculator, which had helped increase the association’s visibility and credibility over the past year.

Michel Petitjean, ERA’s Secretary General, highlighted some of the projects that are soon to be delivered to members, including a guidance sheet on telematics for rental to be launched in July or August; further work on the CO2 calculator that will allow equipment users to calculate the carbon emissions of an entire fleet on a single site; and a Sustainability Guidance Framework that will gather together best practices on sustainability from major rental companies. 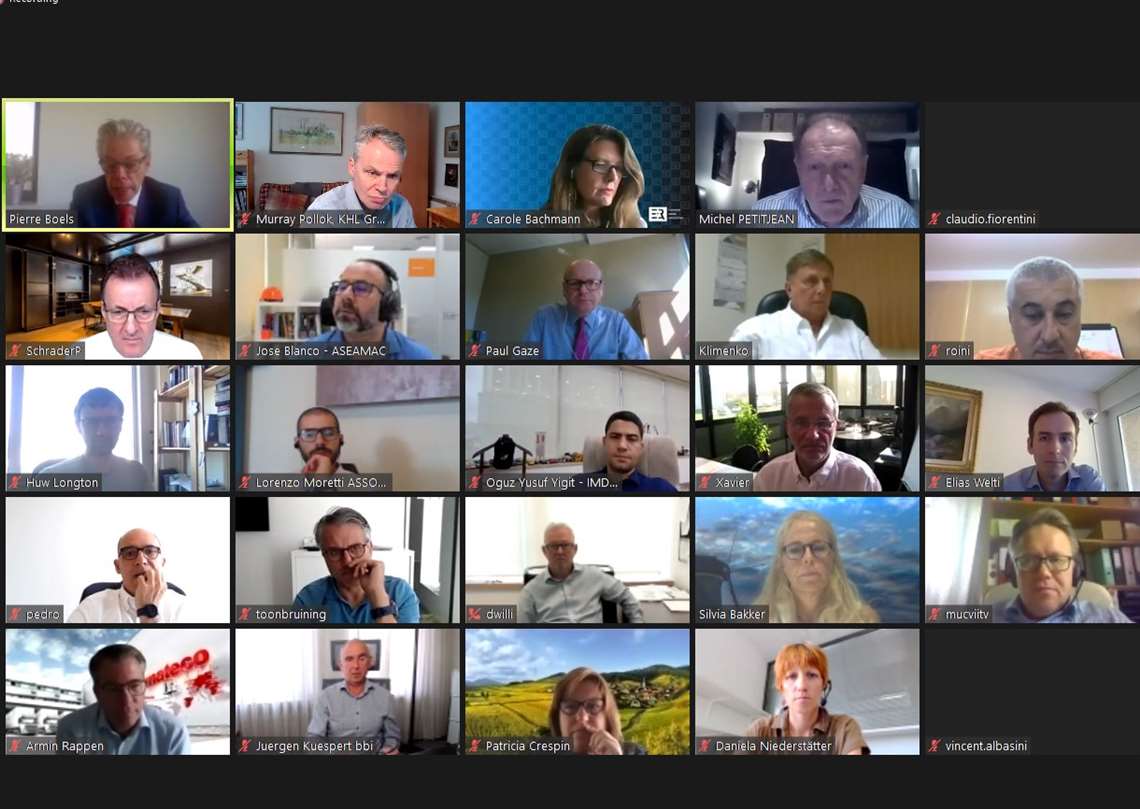 Attendees were able to vote on resolutions during the general assembly.

The ERA has also taken on the administration of the Global rental Alliance and has added India’s rental association, CERA, to its members. It is also talking to associations in China about joining.

Petitjean said the pandemic had reinforced the role the ERA can play; “We didn’t lose members, and gained quite a few.”

The association holds in annual convention in Amsterdam on 29 and 30 September. For details, click here. The European Rental Awards will be held at the same venue on 29 September. View the shortlists here.