Halekulani is the private investment arm of Francisco José Riberas, one of Spain’s richest business figures whose family interests include steel and automotive components. 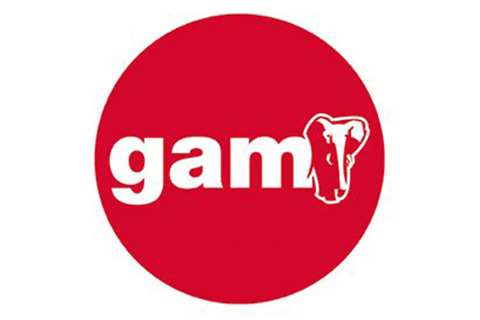 The terms of the deal are complex, but Halekulani will buy the shares currently owned by banks including Banco Santander, Sabadell, Liberbank, BBVA, Kutxabank, Bankia and CaixaBank. It is understood the transaction will also see the banks write off €42.3 million of GAM’s debt.

GAM approved the offer in early December, giving Halekulani three months exclusivity on the transaction. It is understood that Halekulani is now carrying out an audit of the business. The announcement was made through the Spanish national securities commission, CNMV.

GAM is Spain’s largest rental business. It has made a steady recovery in recent years since its business was severely impacted by the financial crash. Its revenues for the first three quarters of 2018 were up 10% year-on-year at €95.6 million, with profits before interest and tax (EBIT) of €8.1 million. 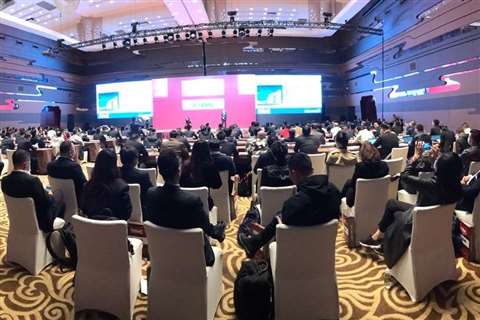 Mammoet lifts components in Singapore
The company was hired by Linde to lift and install over a hundred components for a plant’s gasification facility upgrade
Loading...
Latest News