Ramirent’s Executive Vice President of Sweden, Erik Bengtsson, has been appointed to the role of CEO by the company’s Board of Directors.

This follows the announcement that Tapio Kolunsarka would be stepping down as CEO at the end of 2019, after the company was acquired by Loxam earlier this year. 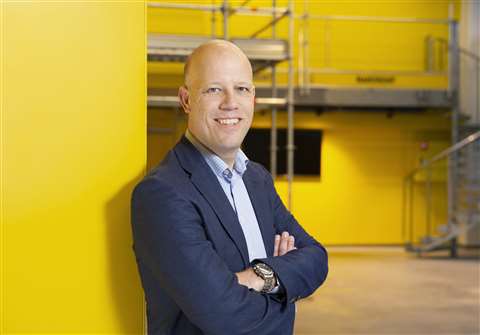 In addition to his new role, Bengtsson will maintain his current role until a successor is found, and will also take up a position on Loxam Group’s executive committee.

The company, which was acquired by Loxam Group in April 2019, said that Bengtsson had a strong track record in the equipment rental industry.

Bengtsson, who has held his current position since September 2018, also previously served on Ramirent’s Board of Directors, leaving in August of 2018.

Alongside him, Ramirent’s board members have also appointed Jukka Havia as the company’s Deputy CEO. Having joined Ramirent in April 2019 as the company’s Chief Financial Officer, Havia’s new role will involve assisting Bengtsson and supervising Group support functions. 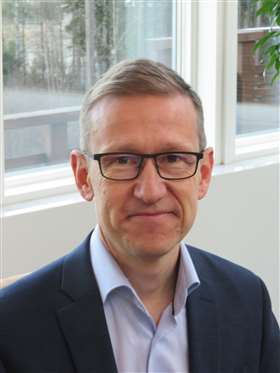 Gérard Déprez, Ramirent Chairman of the Board, said, “We are pleased to announce the appointments of Erik and Jukka into their new roles within Ramirent’s and Loxam’s executive management teams.

“Both of them are highly experienced, and together with the talented executive management team of Ramirent and its skilled employees, will continue to develop Ramirent in its markets. On behalf of the Loxam Group, I wish them both success in their new roles.”

Both Havia and Bengtsson will take up their new roles at the beginning of 2020.