Riwal has opened four new depots in the UK, France, the Netherlands and Croatia.

The UK location is at Hemel Hempstead to the north of London, while the French site is west of Paris in Ecquevilly. Riwal now has 1000 machines and three locations serving Paris.

In the Netherlands, the company has opened a depot at Zwolle, in the north-east of the country. 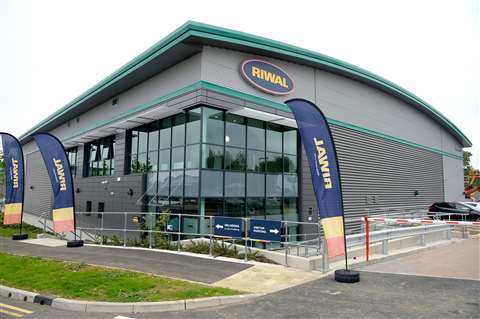 The new Croatian site - Riwal’s third in the country - is at Rijeka, the third-largest city in the country and with an important seaport at Kvarner Bay. The location will serve customers working on port expansion projects.

“By opening new depots in Europe, we strive to deliver access solutions to customers more conveniently”, said Pedro Torres, Riwal CEO, ”Having closer proximity allows us to serve our customers even better, helping them to complete their projects at height both efficiently and safely.

“Increasing our presence throughout Europe will allow us to have a faster response time, which is at the core of delivering the best customer experience.”