Scott Wilson will be taking on a newly-created position as vice president of sales and marketing.

Scott Wilson has joined CraneWorks, Inc., taking on a newly-created position as the organization’s vice president of sales and marketing. 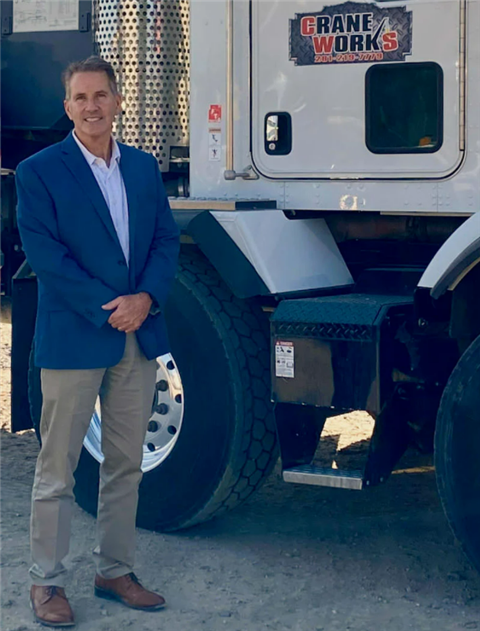 Scott Wilson has been named vice president of sales and marketing for CraneWorks, Inc.

Wilson is a former CraneWorks customer, joining the company with forty years of crane industry experience. He began his journey at just 17 years old in Huntsville, AL. Wilson operated cranes and forklifts, drove trucks, moved machinery and repaired equipment for his ﬁrst 16-years in the industry.

“Scott’s one of those rare guys who started in the trenches, kept at it, and over time worked his way to the top,” said Keith Ayers, CraneWorks CEO. “Since he worked in nearly every aspect of the crane industry, he can tell the sales team from ﬁrsthand experience what’s important to the crews in the ﬁeld, business owners, buyers, crane operators, project managers, schedulers, dispatchers and more.”

In his new role, Wilson will work with employees across the CraneWorks organization, from executives to general managers and from salespeople to marketing personnel, to craft a strategic plan to better communicate the value of cranes, equipment and people to the world, the company said.