More than 15 companies and individuals have been included in the shortlists for the 2018 European Rental Awards following the judging meeting in Brussels today (20 March). 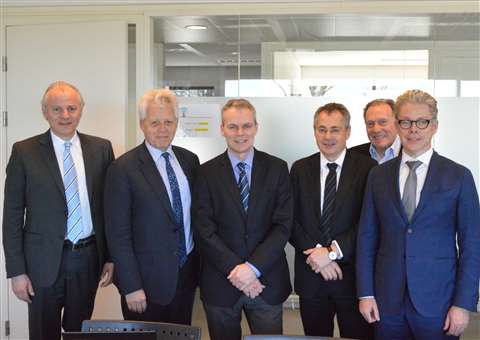 The judges thanked the more-than 40 companies which entered the awards and said they were delighted that the high standard of previous years had been maintained, “After several weeks going through the award entries individually and then discussing them collectively today, it is clear that there is no shortage of innovative rental companies and equipment manufacturers in Europe’s rental market.

“It is a very tough process, and it is always difficult to leave out companies who have performed well or who have developed interesting products, but we are happy that the chosen shortlisted companies have all done wonderful work. We look forward to giving them proper recognition at the dinner on 23 May.”

To book your place at the awards visit the ERA’s website: http://erarental.org/en/events/convention/era-convention-2018