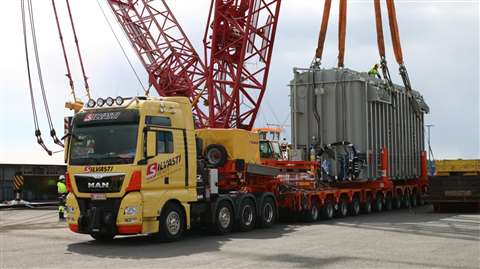 Silvasti on the job with a 290 tonne transformer

Specialist transport contractor Silvasti Heavy Ltd met a series of challenges on a contract to move a 290 tonne transformer in its home country of Finland. Its dimensions were 13.2 x 3.57 x 5.08 metres (LWH).

Most of the journey in May was over four days by rail but the remainder was by road. Silvasti delivered the load from Helsinki Port to the final destination, an electrical substation in the south of Finland. Where the transformer had to be re-loaded, Silvasti used its own customised jacking and skidding equipment. Capacity of the jacking gear was 380 tonnes. From where it was offloaded in the port to the rail track the transformer had to be skidded sideways by 10 metres.

To switch between road and rail some track had to be cut and re-laid away from the main line to make a special siding where the load could be transferred again.

For the final leg of the journey Silvasti used a 17 axle modular trailer pulled by an 8 x 4 MAN tractor in a combination with a total gross weight of 400 tonnes. On arrival Silvasti installed the transformer on its foundation.

A video of the project is at: https://www.youtube.com/watch?v=Ls3LBNPkpT8 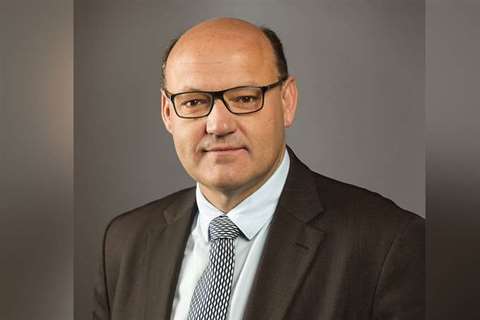 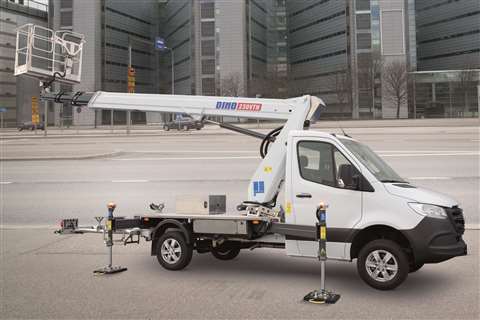