Sinoboom appoints in the UK and Spain

Sinoboom’s European operations continue to grow with the appointment of two well-known industry figures to represent it in the UK and Spain, with effect from today. 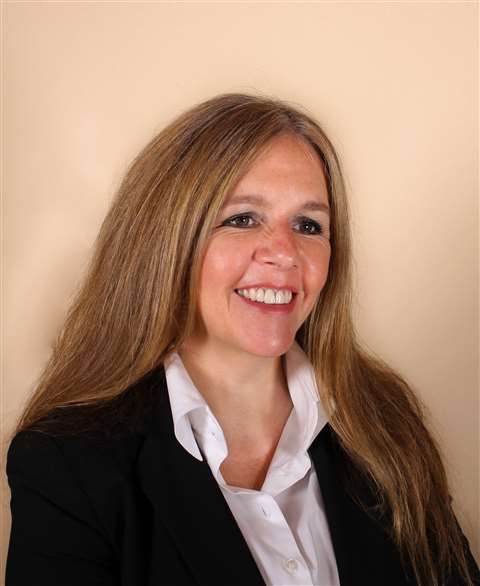 Julie Houston Smyth will lead Sinoboom’s activities in the UK and Ireland, while José Miguel Peña takes on responsibility for Spain and Portugal.

“I’m delighted that we could attract such professional and well-known colleagues to our new team” said Tim Whiteman, CEO of Sinoboom BV. “Their confidence in the Sinoboom product and brand is a reflection of the feedback we are getting from the market”.

Julie Houston Smyth is a prominent figure in the UK rental sector with over 25 years’ powered access industry experience, beginning her powered access career as area sales representative for Highway Plant, an independent powered access rental company based in Northern Ireland, in 1994. She became a director of the business in 2001, a position which she held until 2019 when she embarked on a new venture Lolex, a specialist independent access service, maintenance and consultancy firm. Houston Smyth has been involved with IPAF for many years via the UK Country Council & the International Council, and as chair of the Irish Council 2012-2019. She is a member of the IPAF board of directors. 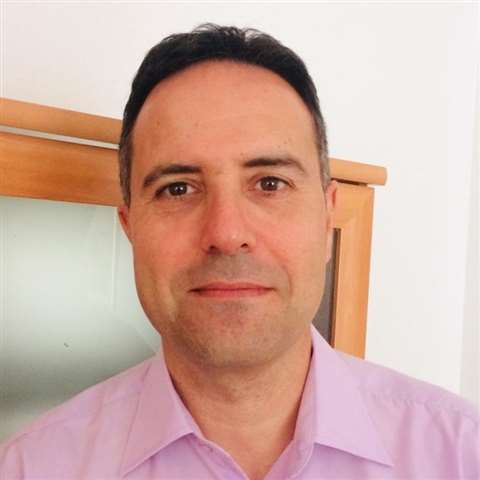 José Miguel Peña has more than 20 years’ experience in the access equipment sector and was instrumental in establishing and running a major MEWP supplier’s activities in Spain. His knowledge of the MEWP business across southern Europe is extensive. “The market is ready for the new product that is Sinoboom and I’m anxious to start speaking to our new customers,” said Mr Peña, who is based in Barcelona.

Sinoboom’s Europe operations are based in the Rotterdam area. The company expects to announce further appointments in the near future.