It has been reported that the first three project agreements of South Africa’s 5th Bid Window of the Renewable Energy Independent Power Producer Procurement Programme (REIPPPP Bid Window 5) have been signed.

South Africa’s REIPPPP Bid Window 5 Request for Proposals (RFP) was released last year and was the first bid window to be launched under South Africa’s Integrated Resource Plan of 2019.

The bid window aims to procure a total of 2,600 MW, consisting of 1,600 MW onshore wind and 1000 MW solar PV plants. The Minister of the Department of Minerals and Energy announced 25 Preferred Bidders to provide a total capacity of 2,583 MW — of this, 1,608 MW will be procured from 12 wind projects and 975 MW from 13 solar PV projects. 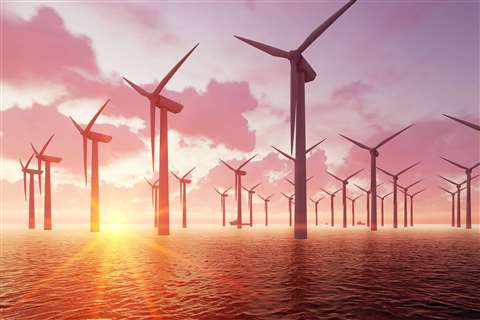 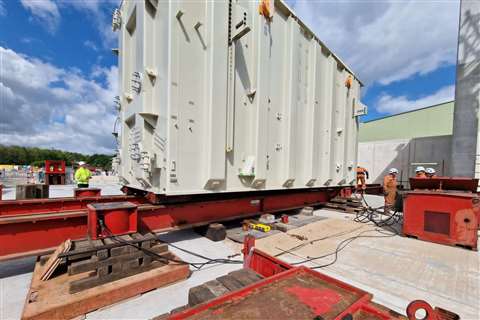