After a gruesome January, some share prices began to edge up a little in February. Perhaps more importantly, volatility in the market seemed to subside, indicating improving confidence compared to the panic selling of the previous month.

Share prices in the global lifting sector improved markedly over the same four-week period. IC’s share index improved by 5.88% between weeks 3 and 7, to finish the period at 522.38 points.

There were some good individual performances within the sector, most notably Terex and Konecranes, with Palfinger and Manitowoc providing good support. However, a fall for Kobe Steel and marginal movement for Hitachi kept the bounce a little subdued.

It is important to say that February’s improvements look like little more than a bounce, and certainly not a recovery. Looking back 12 months shows the IC share index, along with the Dow, FTSE and Nikkei, a good way below where it was in February 2007. Most stark is the Nikkei’s fall -23.72% in the last year.

It also remains a very poor start to the year. Despite recent improvements, the Dow still stood 5.43% lower at the end of week 7 than it did at the end of 2007, and the IC share index was somewhat worse off, sitting 6.51% in the red.

All the individual company shares that make up the IC Index are lower now than they were at the end of 2007, and all apart from Manitowoc’s stock have lost ground compared to a year ago.

The bounce in the Dow coincided with a slight up-tick in the value of the Dollar. It gained 0.67% against the Pound, 0.62% against the Yen and 0.11% against the Euro between weeks 3 and 7, with the rise against the pound largely attributable to the Bank of England’s 0.25 percentage point cut in interest rates in week 6.

Looking ahead, it will be interesting to see which way the markets go. One of the factors that helped stabilise hings in February were full-year results for 2007. It remains to be seen if more concrete gains can be achieved as more numbers are released, or whether stocks have further to fall. 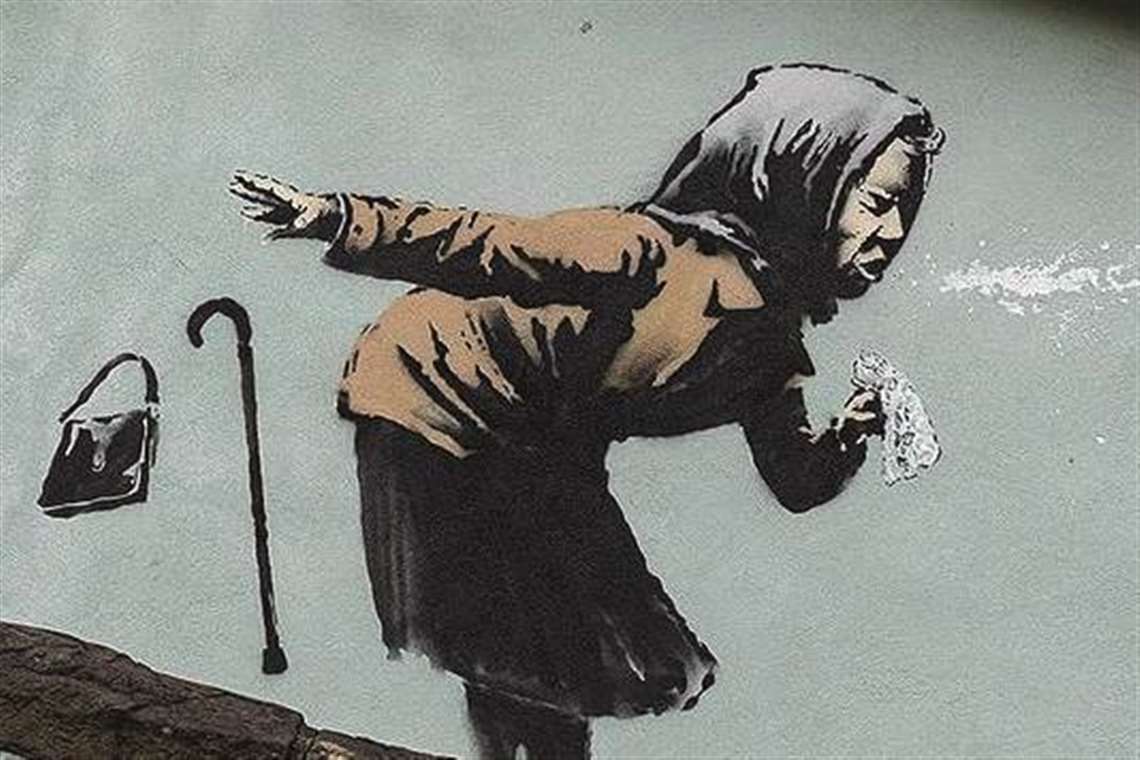 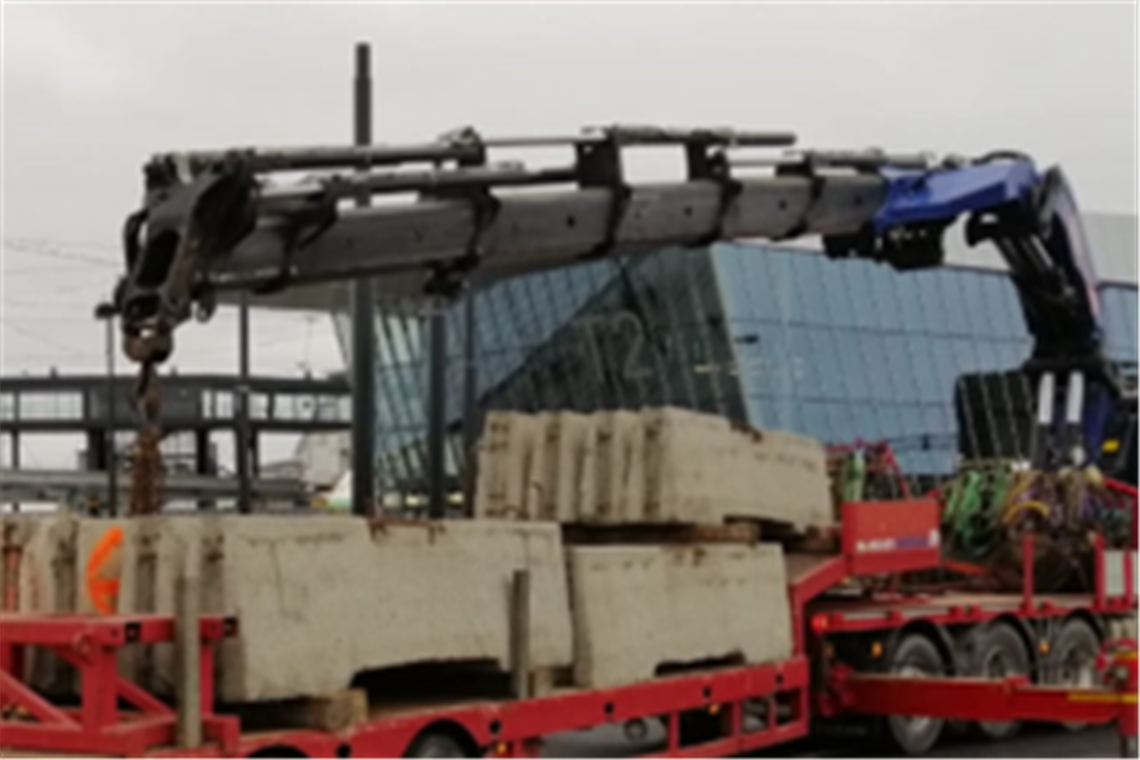 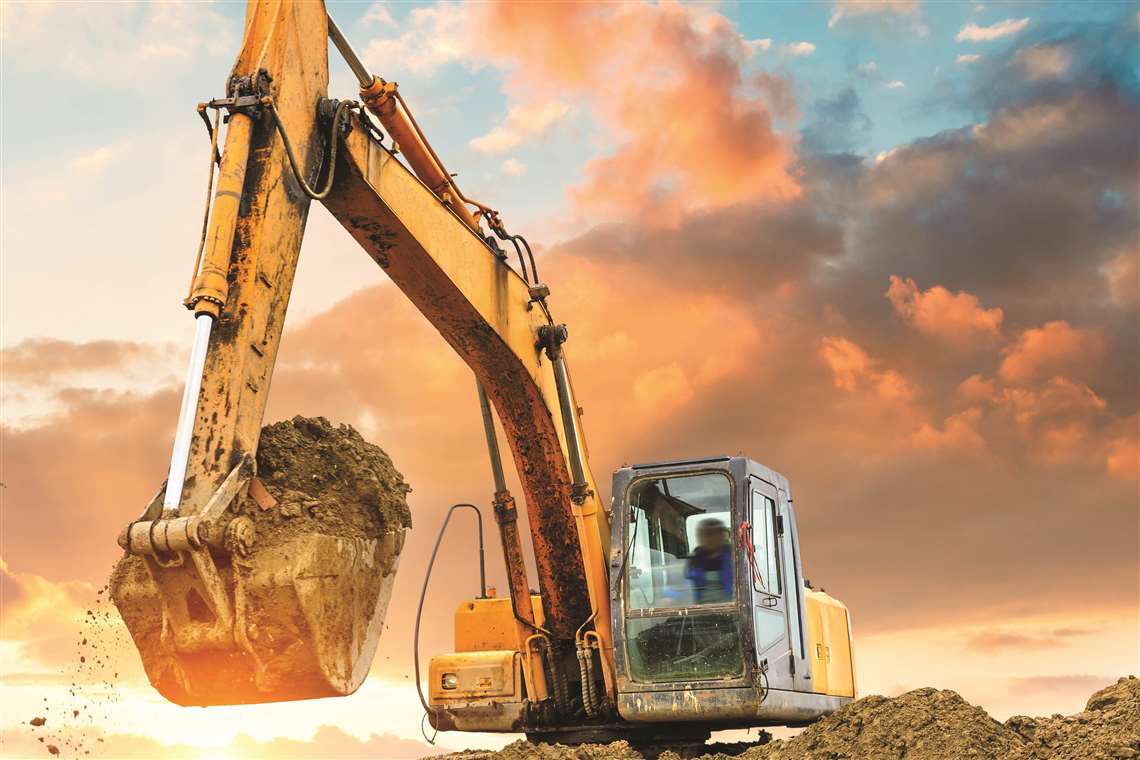