Manufacturer Thompson Pump has declared itself ready for a worst-case scenario, if and when Hurricane Irma hits the US. 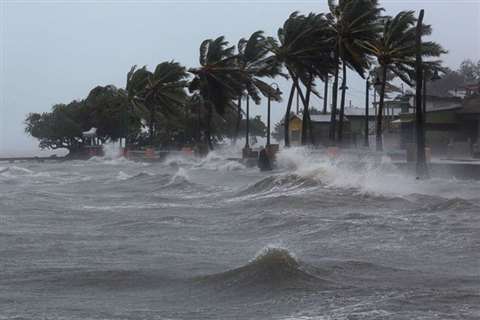 The company, which is based in Port Orange, Florida, said it was ready to bring relief to any area that may be hit by the storm, which has so far claimed 14 lives across the Caribbean.

Around 500,000 people have been told to evacuate south Florida, with Hurricane Irma expected to strike that area on Sunday, 10 September.

Thompson’s emergence response team, which consists of highly skilled operators and technicians, has inspected and repaired all its equipment, and has worked to get equipment to each affected site to dewater it, with record-breaking floods caused by the storm.

The company will also work to get equipment to areas expected to be hit beforehand, with a view to begin recovery immediately.