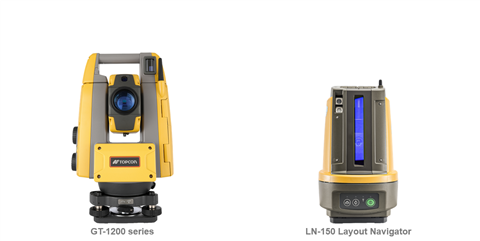 Topcon Positioning Group has launched new surveying instruments that aim to improve the accuracy, efficiency and productivity on curb and gutter paving applications.

The new self-leveling LN-150 robotic layout navigator and the GT-1200 robotic total station are designed to help paving teams overcome challenges such as foliage canopies, large buildings, tunnels and overpasses, and to ensure curbs and gutters are laid with accuracy.

Both products also use LongLink communication to ensure GPS coverage issues are minimised.

Brian Lingobardo, Topcon business manager, said, “Although Millimeter GPS has become the gold standard for efficient, accurate, curb and gutter work, situations do arise in which that solution is simply not available.

“In such cases, temporarily turning control of the paver over to a robotic instrument will still ensure that production is maintained.”

According to Topcon, which announced the latest release of its MAGNET 7 software suite last month, its new instruments, “offer support for a prism solution” by allowing a quick switch between Millimeter GPS and LPS (local positioning systems) concrete paving systems. 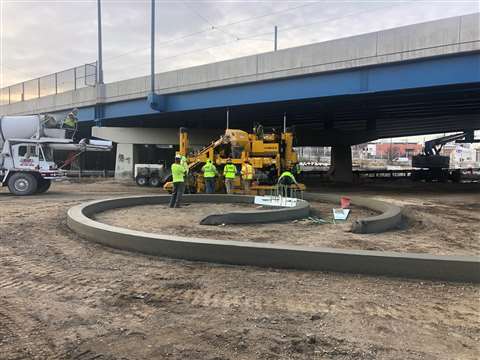 The GT-1200, which is described by the company as it “flagship” product, can be operated by a single person.

Like its newly released sister model, the GT-600, its workflows can be used with either MAGNET or Pocket3D software, as well as integrated with BIM workflows.

While the GT-1200 allows users to produce accurate layout and survey plans on complex  projects, the LN-150 is designed for smaller geopositioning, land surveying, topography, mapping and vertical construction applications.

The LN-150 provides 3D positioning for areas of up to a 130-metre working radius.

The device, which automatically locks onto the prism for real-time positioning, can be used with MAGNET field, cloud, and office software. 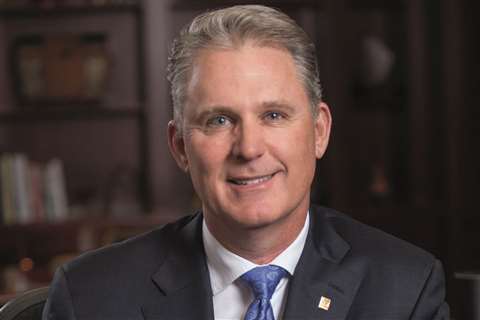 Interview: Ray O’Connor, CEO, Topcon
Ray O’Connor, CEO of Topcon, on the state of digital construction technology, where growth will happen and using the iPhone as inspiration 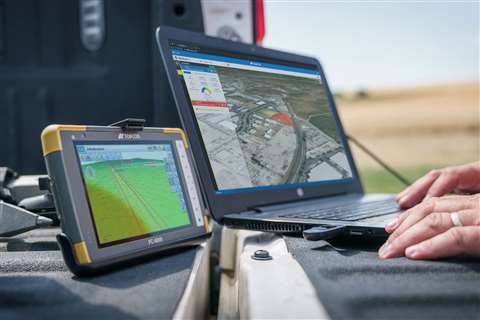 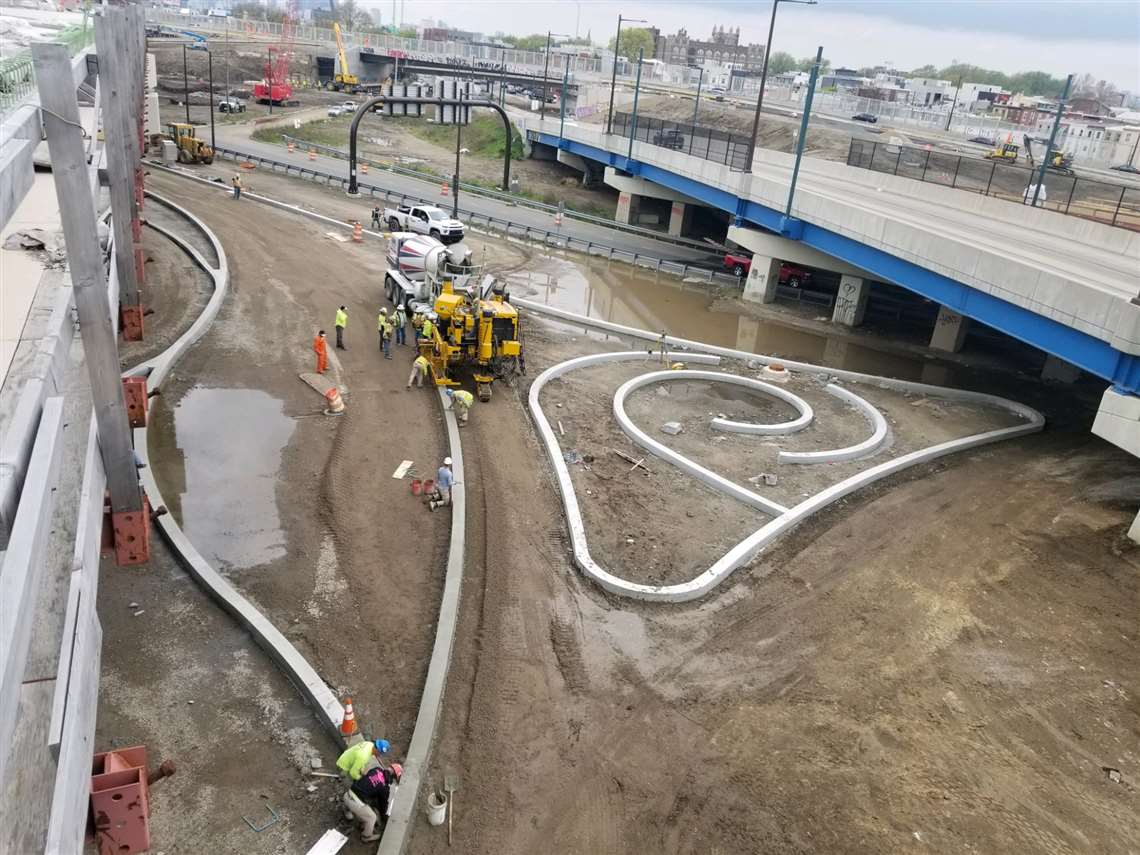 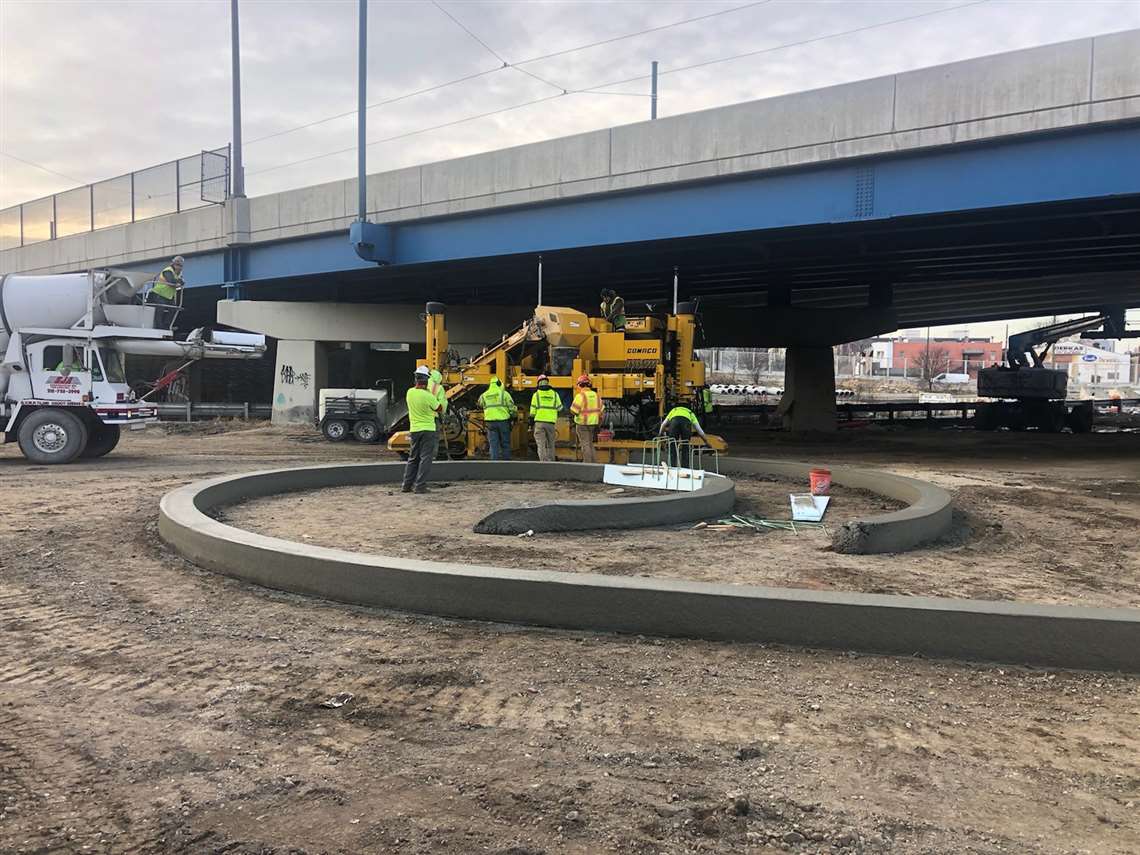 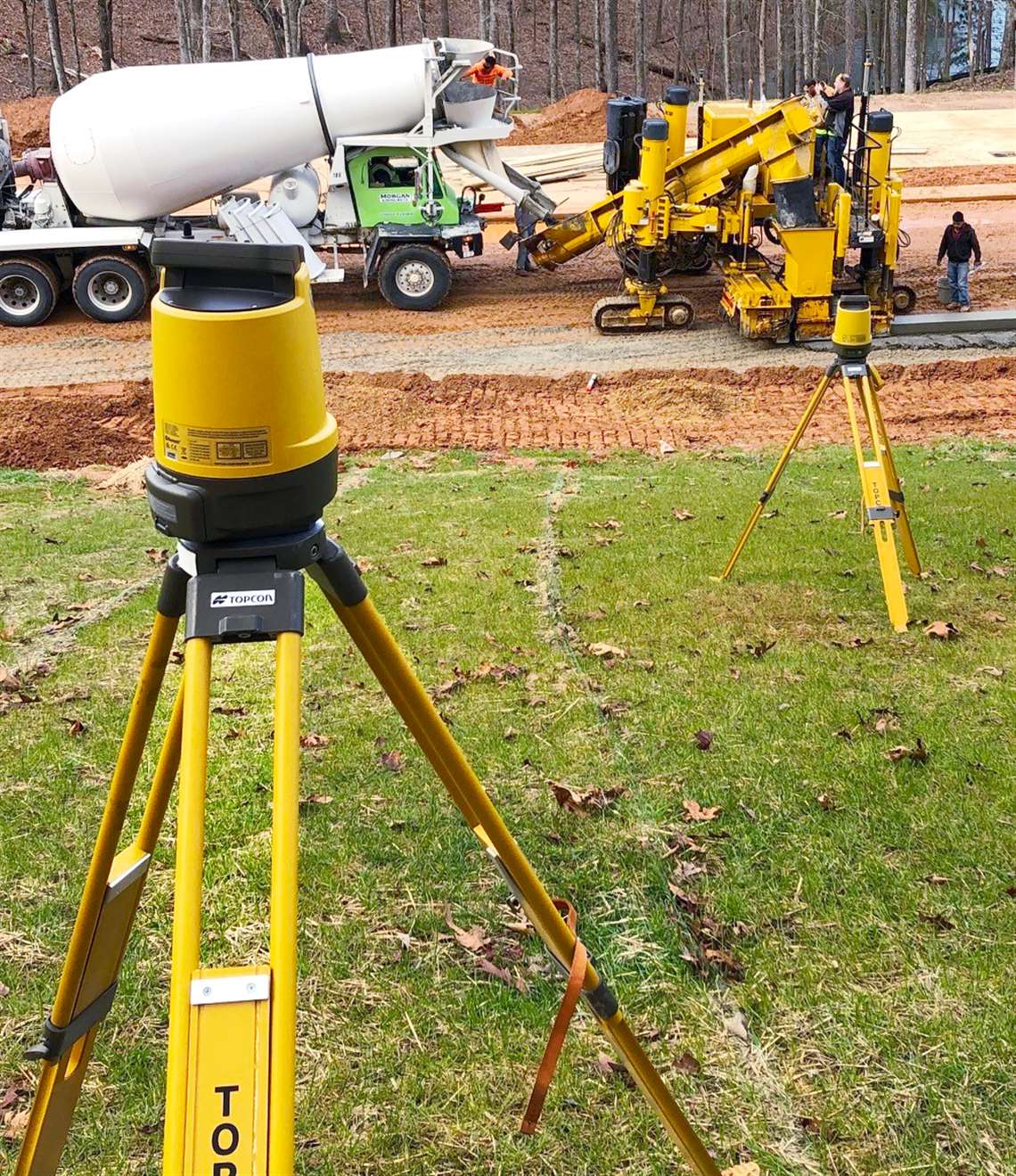 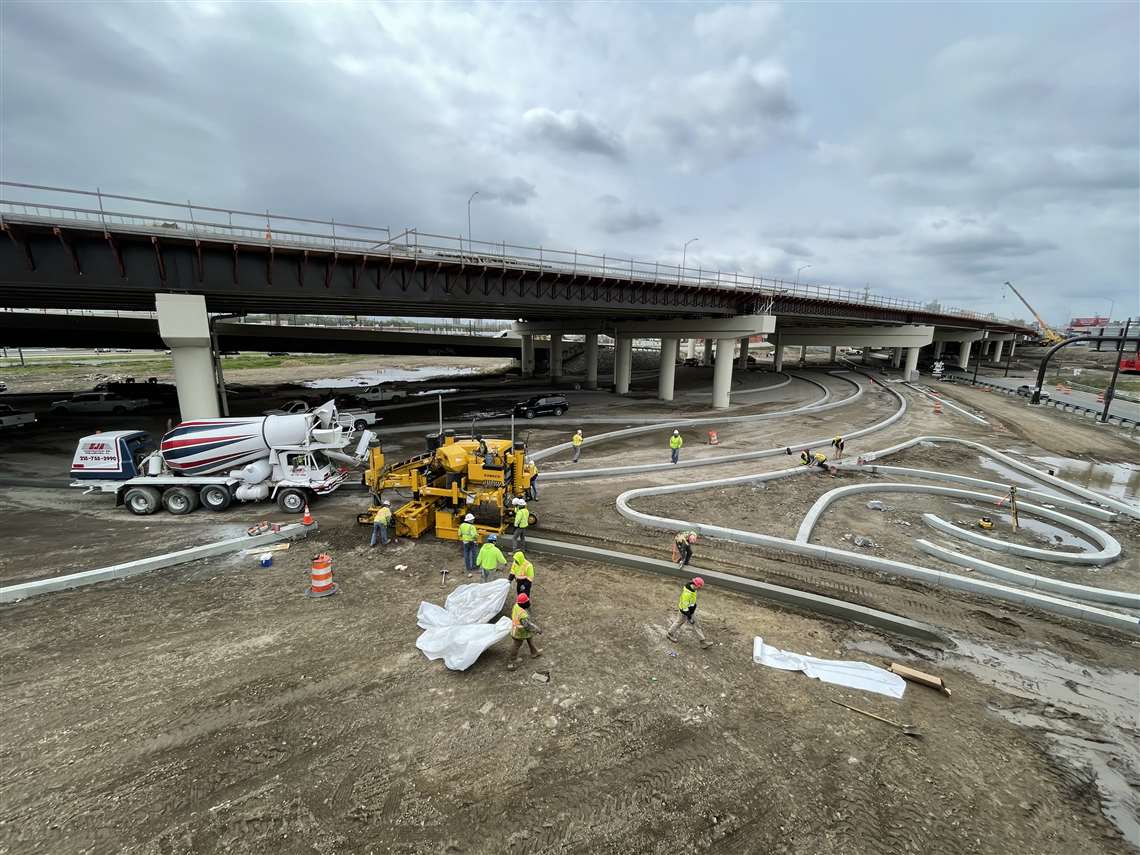