Total Movements Pvt., member to the Worldwide Project Consortium (WWPC) in India, managed a door-to-door shipment from an Italian factory to India’s delivery site for 700 cubic metres of over dimensional cargo (ODC), with its heaviest piece weighing 66 tonnes. 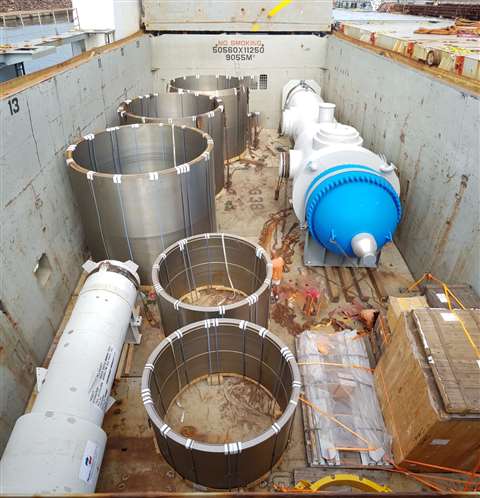 The cargo was planned to be loaded and shipped out of an Italian Port.

However, due to various infrastructural upgrades enroute and the holiday season, road permits were delayed, which affected the overall project schedule.

Since the Total Movements team monitored the operation on a daily basis, they understood the need to execute their plan B.

The team discussed with the various stakeholders involved in the shipment to start the execution by using an alternate route and shipping plan.

While it was a huge challenge to arrange for alternate permits and booking space on a suitable vessel scenario at the last minute, the team was able to achieve this on time, despite the current shortage of space onboard carriers globally. 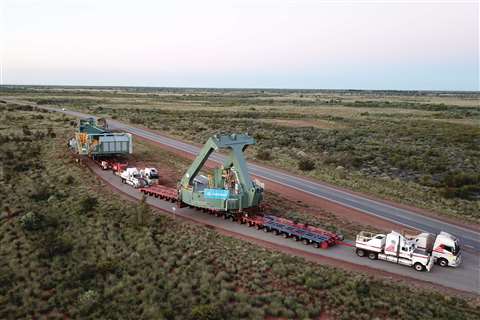 Modern modular mine transported by Mammoet
More than 1,000 components needed to be transported to site safely, on schedule, and in the right sequence