Walker Crane & Rigging Corp. of Connecticut (Walker), a crane, rigging and transportation company, has appointed Joseph Colla as executive vice president. Joe has over 25 years of experience in the construction industry, including project management, fleet operations and customer relations. 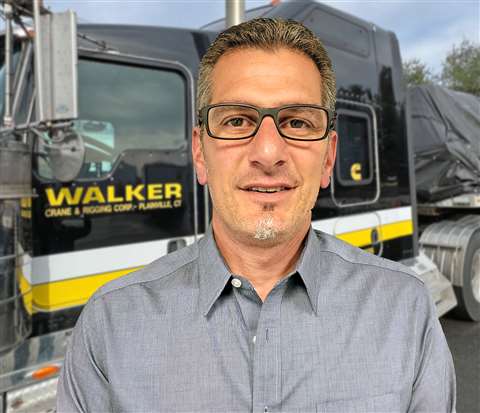 He will be spearheading Walker’s future growth, as well as contributing to the ongoing expansion of U.S. Service Group (USSG), a New York based industrial services company that was formed to build  national rigging, machinery moving and warehousing businesses, the company said.

Colla began his career performing essential hands-on functions, moving up to heavy equipment operator and eventually being promoted to the job of foreman. Since then he’s taken on positions of construction superintendent, general manager and president & CEO of a construction company.

“Throughout his career Joe has been a results driven leader demonstrating success in business development and sales, along with financial & operational management,” said Steve Laganas, chief executive officer, Walker. “He has a proven ability to manage high value assets and streamline operations, while maximizing his team’s performance.”