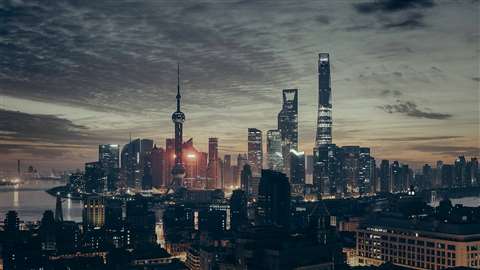 The world’s five so called ‘smartest cities’ have been revealed in a report carried out by Juniper Research.

The ranking of the cities was said to be done on an evaluation of many different aspects of smart cities, covering transportation and infrastructure, energy and lighting, city management and technology, and urban connectivity.

Shanghai in China was named as the world’s smartest city followed by Seoul in South Korea and Barcelona in Spain. Beijing in China was ranked number four and New York in the US rounded out the top five.

One of the reasons that Shanghai was ranked number one was the city’s Shanghai’s Citizen Cloud – a one-stop point for over 1,000 different services for city residents. Thanks to their rapid deployment of data management platforms, efficient, digitised utility management and public services have become common in many cities across Asia.

The research also found that smart city initiatives will generate almost US$70 billion in spend annually by 2026; up from US$35 billion in 2021. Much of this will focus on smart grid initiatives.

“Many cities have deployed technology and data to help local authorities reduce environmental impact and energy usage,” said research co-author Mike Bainbridge. “The top cities in our recent ranking are finding innovative ways to leverage that technology to deliver observable benefits for their citizens as well.”