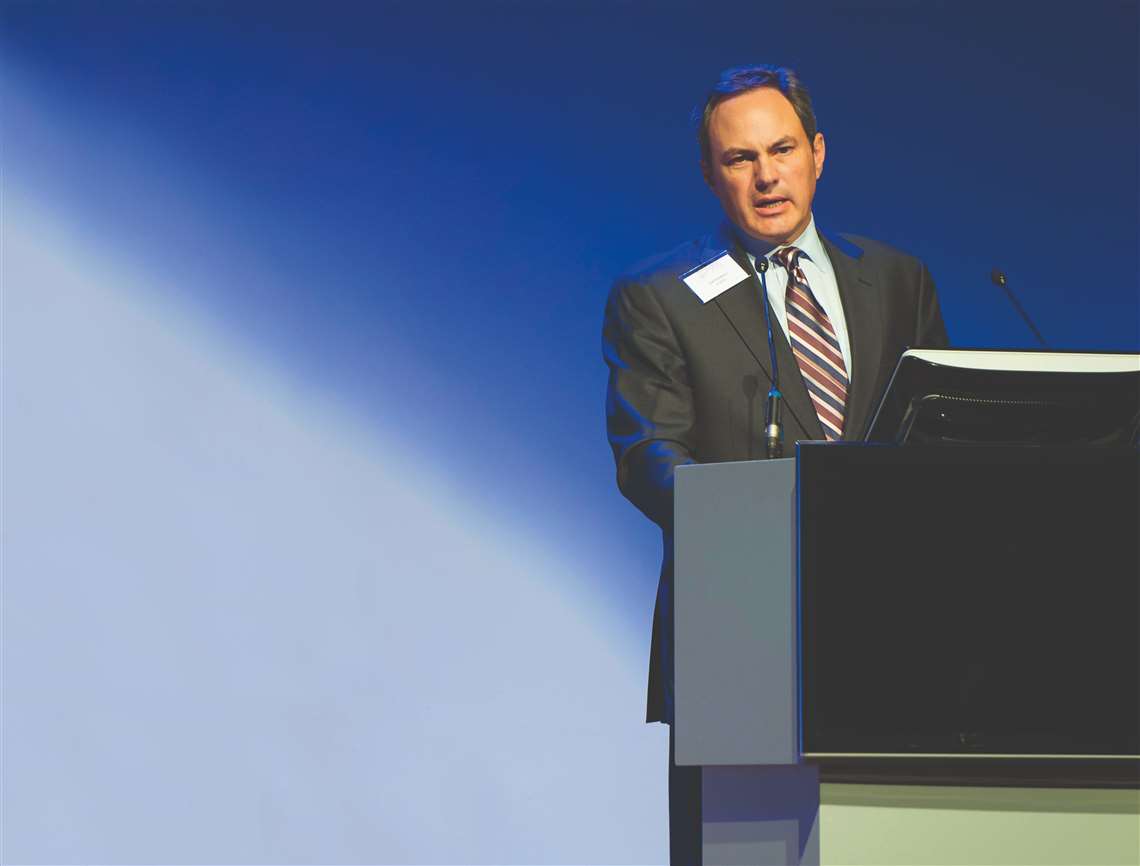 Most agree that continued advances in the age of technology will ultimately bring more progress than consequence. Leaders across a range of industries, however, also understand that the speed and scope of the digital age can also be unsettling.

As it relates to the tech era, one of the biggest fears within construction and transport is that technology is moving faster than the actual humans tasked with implementing it, thus it will create complexities that hamper the pace of growth, or even replace workers.

But a reality remains: preparing the workforce for a digital future, no matter the challenges, will no doubt be costly but the costs of inaction will be much higher.

The World Economic Forum estimates that around 33 percent of all jobs will be disrupted, or disappear, in the next decade due to technological change. The costs of training workers around the world to meet this challenge will likely reach into the trillions of dollars. Again, we also know that the skilled labour gap has widened in the last decade around the world.

Combined with social unrest, advances in energy technology and mobility and new approaches to environmental sustainability, a skills mismatch on a global scale has emerged. Societies are also dealing with a growing digital divide between rich and poor, which affects economies and workforces all the same.

While there isn’t necessarily a solution for these emerging challenges, there can be a strategy and, for now, that strategy should unfold within the practice of upskilling. We know what it means – leaders are examining it around the world. To address, confront and hopefully navigate the tech-specific hurdles that many industry companies will face in the next decade, we should focus on helping members of the existing workforce, those currently excluded from it, those starting their working lives and those in the next generation, gain the knowledge and skills they need and will need, to enjoy productive, successful careers in the construction and transport industries, as well as the many supporting industries.

Ultimately, upskilling means giving people the opportunity to gain the knowledge, tools and abilities required to use and understand ever-changing technologies in the workplace and their daily lives. Not everyone has to learn to code but much of our workforce will need to understand and manage artificial intelligence, data analytics, autonomous vehicles and other technologies that can’t even be predicted.

That said, this practice won’t just involve teaching people how to use a new device, especially since such devices can quickly become obsolete. Indeed, upskilling will require an ongoing operational methodology focused on keeping people educated and motivated in terms of how to think, act, produce and succeed over the long term in a digital world.

This methodology will be different depending on geography, demographics, economy, government and even the tech maturity of the surrounding community. A territory with a developed economy, an aging population and a strong service sector will have different priorities from a region with a developing, mostly rural economy and a younger population.

Again, the consequences of not adapting to this need will almost certainly impact industry companies, no matter where they’re located, in much more complex ways than if they take the time now to start this process.

Industry being what it is – none of us arrived where we are today by flinching in the face of change – so here we are on the doorstep of another critical moment. This time, to survive, we’ll have to join a movement whereby we work together to advance the next wave of workforce capability.